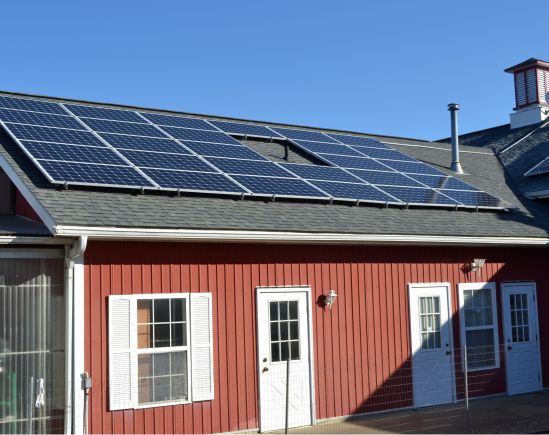 Winter’s last gasp (hopefully) is done at least concerning minimum low temperatures in the teens. Snow is another matter as Lake Erie is unfrozen and strong winds from the north could bring additional snow to southern Summit County and areas even farther south through April. As far as the plant business, snow is not a bad thing with great insulating power during cold and especially clear nights. Still the “show must go on” as delaying work in the greenhouse is not possible as stock keeps arriving for transplanting and our rooted cuttings will not fare well in their small cells if not transplanted soon enough. Fortunately, all roses were potted just before the onset of the cold so that now they are safely tucked in a covered house with a small heater that keeps the temperature from falling no lower than 28ºF. The cool period during rooting is necessary in order to retard growth of the plants in order that the roots can grow and expand to fill the pot and support the top growth later. Once fully rooted in the pot and a moderate amount of short growth in early May and once they have gone through a process called hardening-off in which the roses will be ventilated continuously in order to get them used to wind and cool if not cold temperatures at night and conversely bright sunshine of the day, they are ready for sale.

Removal of the vinyl tree guards on trees over-wintered outside has been delayed at least a week due to the abnormally low temperatures. Young trees used to the guards that are put on in December to protect the bark from hungry rabbits could suddenly experience a bark split if low temperatures in the teens or lower combined with an early rising sun which results in a temperature difference between the sunny side and the early morning shaded side.

One aspect of this past cold week is that for sure the quick rush of spring due to the weird warm weather in February and early March, will definitely be slowed.

As the sun returns to the north to rise earlier and set later, the newly installed solar panels are entering their high production period of April through September in which they will send more power to the grid than is used in the greenhouse operations at least for the one meter. It’s good to know that for every one of these solar kilowatts produced means coal that is not mined and burned for the production of electricity.

With St. Patrick’s Day here, today is the day to plant peas. What “they” don’t tell you is how do you plant peas if the ground is frozen! LOL!