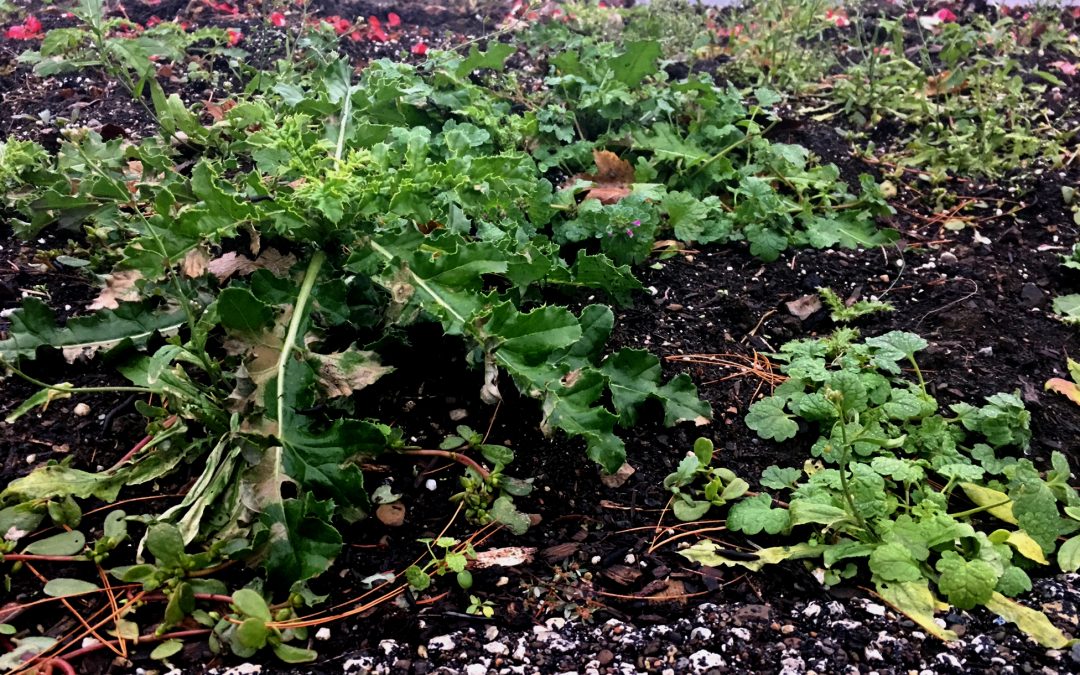 No-till Farming
In recent years no-tilling has become a blessing for farmers because of its benefits such as less soil erosion, less labor and fuel resulting from no plowing and the fact that soybeans and corn have been genetically engineered to resist applications of glypsophate (Roundup) used for weed control.

The less costly and environmentally friendly benefits of no-till methods of farming have recently come under threat with the rise of several glypsophate-resistant weeds with the first resistance discovered in Delaware in 2000.  Now according to a New York Times article from 2010, there are at least 10 glypsophate-resistant weeds in 22 states affecting millions of acres that may dampen farming enthusiasm for crops genetically engineered to survive over-the-top sprays of the chemical.

No-till Farming – A Blessing or a Curse by Tom Dayton