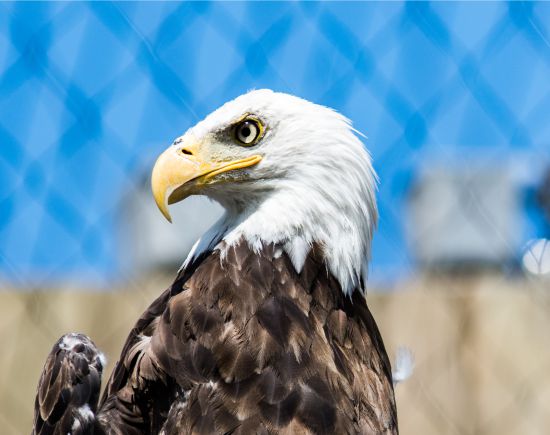 Our weekly Saturday seminars continue with Carol Zeh’s presentation on Ohio Birds of Prey. Although the subject does not directly have an association with gardening, it will foster a better understanding of the operations of the natural world and how all animals are linked in our intricate woven web which even involves us. The greatest example of that web involving humans was the near extinction of the Bald Eagle which was hunted relentlessly and culminated in their inability to reproduce as their too thin egg shells were linked to the widespread use of DDT for insect control. Fortunately with the ban by Congress in 1972 of the pesticide, the bird’s numbers have slowly increased from about 3,000 in 1962 with most in Alaska, to widespread settlement in almost every state including Ohio.

Now as spring does approach, things are ramping up at the nursery but also on the grounds to get ready for massive shipments of nursery stock that will become available about the first week of April. Massive amounts of plants in our winter storage though will not come out for sale until about April 10th to the 15th because of the risk of another cold snap when the roots of the plants are tender and active. Temperatures below 20º F without snow cover can kill these healthy new roots that are above ground in a pot.

Since the hump of February 15th has passed which signals the “down-side” of winter and the gradual slide into spring, let us hope that higher than normal temperatures are not the norm that will do nothing but push growth out early only to have it damaged by later frosts that are sure to come.

See you at the seminar.