The 4th of July has passed… 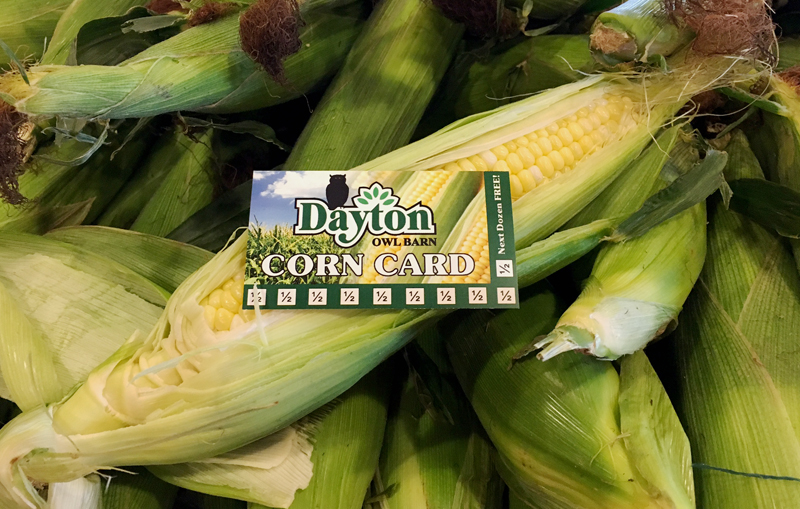 The Fourth of July is now passed and hopefully the very hot weather that is not good for people or plants. According to long time produce farmer Chuck Seiberling, even heat-loving vegetables like tomatoes thrive better when temperatures are in the eighties in the day and sixties at night. The difference between daytime and nightime temperatures has a positive effect on plants causing a jump in growth especially during the early morning hours.

The Owl Barn Market has been quite busy as the Marietta, Ohio sweet corn continues to flow north. In about a week, local sweet corn may be ready as early crops planted the first week of May are growing well especially after a relatively frost-free May.

At the nursery sales activity has predictably slowed down and the summer has fully arrived. Continual potting of newer and older stock is the norm while much of the spring potted trees and shrubs come on-line for sale.

Next week too is the arrival of the trade show in Columbus, Ohio where growers from all over the world show off their new creations for next year and sometimes years beyond that. No doubt something will catch our eye that we will incorporate into the new line up for the spring of 2019.

On July 14th is our annual Blueberry Festival that is always well attended as it is as much or more for children than adults.

Since Elizabeth White invited the USDA to perform trials and research on her New Jersey farm in 1910, the berry industry has never been the same as blueberries now are grown in massive quantities all over the country and in backyard gardens.

Hope to see you at the festival.