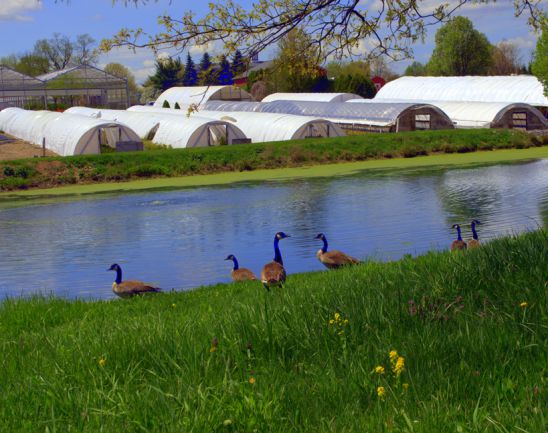 Another Mum Fest in Barberton is over and the planning starts for another fest. The weather while cloudy and cool in the morning seemed to warm and give way to sunshine when the festival began at 10 a.m.!

The cool days of October soon will give way to that massive kaleidoscope of colors in Ohio country stretching up into Michigan and east through Pennsylvania, New York and New England.

Repair projects and some new infrastructure still dominate the scene at the nursery with the upcoming renovation of the small lower pond area to recycle water from irrigation. Cleaning up brush around the pond and then its dredging with a track hoe is the most important task as the sediment over the years has filled the pond bottom in certain areas. Next will be the installation of a new wet well that consists of a stack of 3 concrete basins in which will be placed the pump intake in order to filter out large particulates in the water before they might go through the impeller of the pump and damage it. Water is let into the basins by means of a series of six inch pipes with numerous quarter inch holes drilled into the end and sides of the pipe. Then there is the matter of repair to the dock which enables us to drop the pump’s intake into the wet well and remove the heavy intake before the winter freeze. An upgrade in the nursery’s water system is necessary as water is the most important element (besides customers) in order for the operation to work.

Soon poinsettias will be showing a hint of color during these shorter days and the arrival of geranium “plugs” to be planted in the greenhouse to use as stock for the taking of cuttings. The azalea cuttings for some reason were quite slow to root this year but are nearly finished as the additional heat to this rooting media through the boiler has sped up the process. 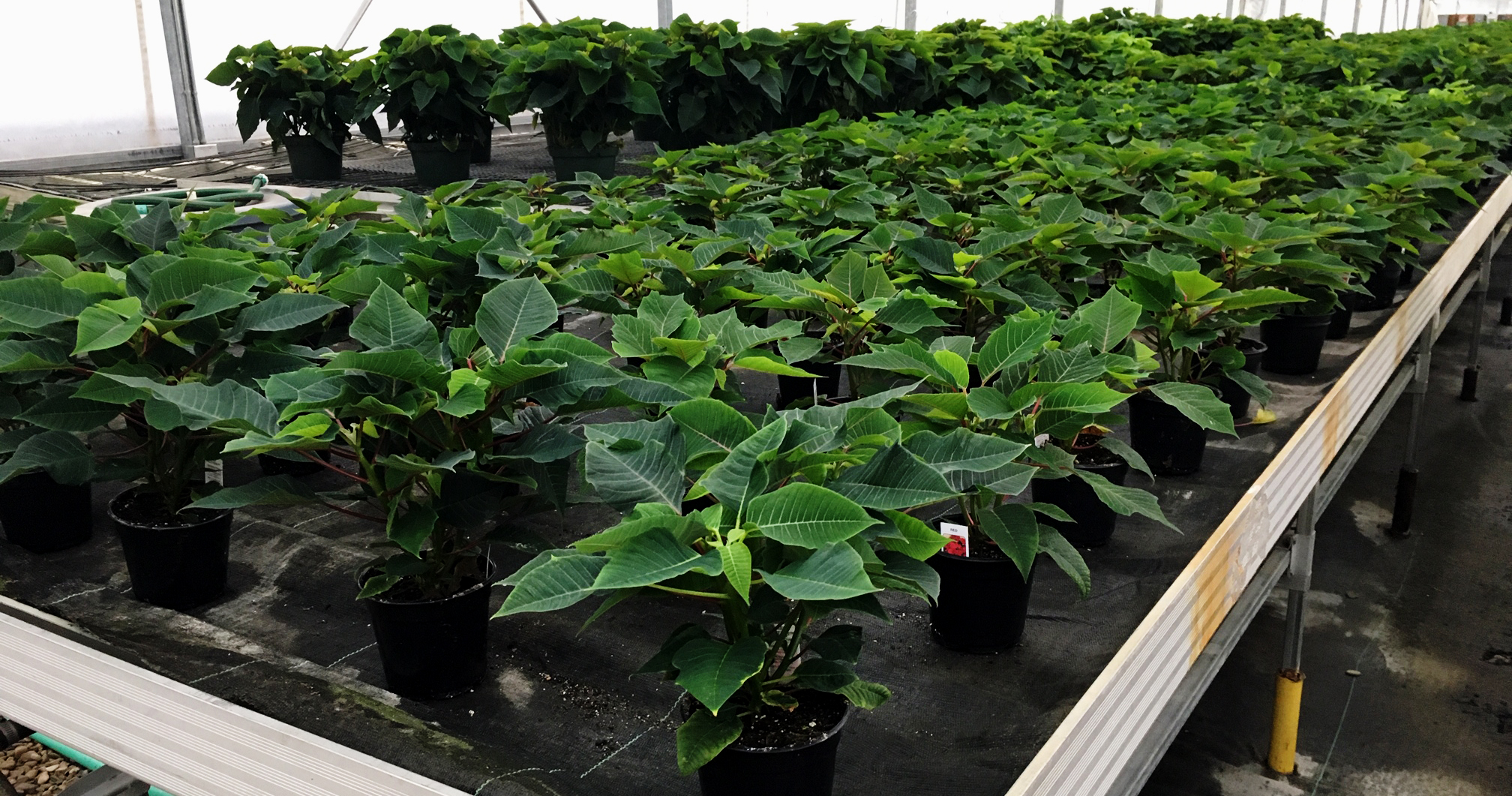 October is a great month for planting and doing some garden renovations. Lets hope for some rain during the week and gorgeous cool sunny days on the weekends. Well, it’s just a thought.