From Summer to Winter… 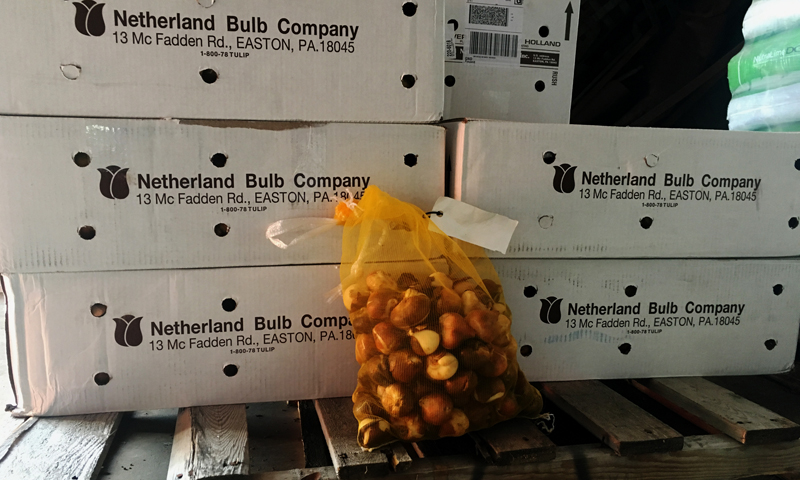 As far as the weather is concerned, it looks as though this fall will be known from going from summer approaching winter. The abrupt change in temperature with some frosty nights is putting to “bed” plants is a process known as hardening off in which moisture and nitrogen levels will decline making the recipe for dormancy and winter survival. Rainfall has been more than adequate resulting in a great planting season as watering newly planted trees and shrubs is minimal after the first initial watering and roots will continue to grow into the surrounding soil.

At the nursery, the trees and shrubs are being consolidated in the overwintering structures and the annual flowers have been pulled out of the beds and pots only to be dumped in the compost pile in the lower 40.

The beds went from lush and full to void of anything….. 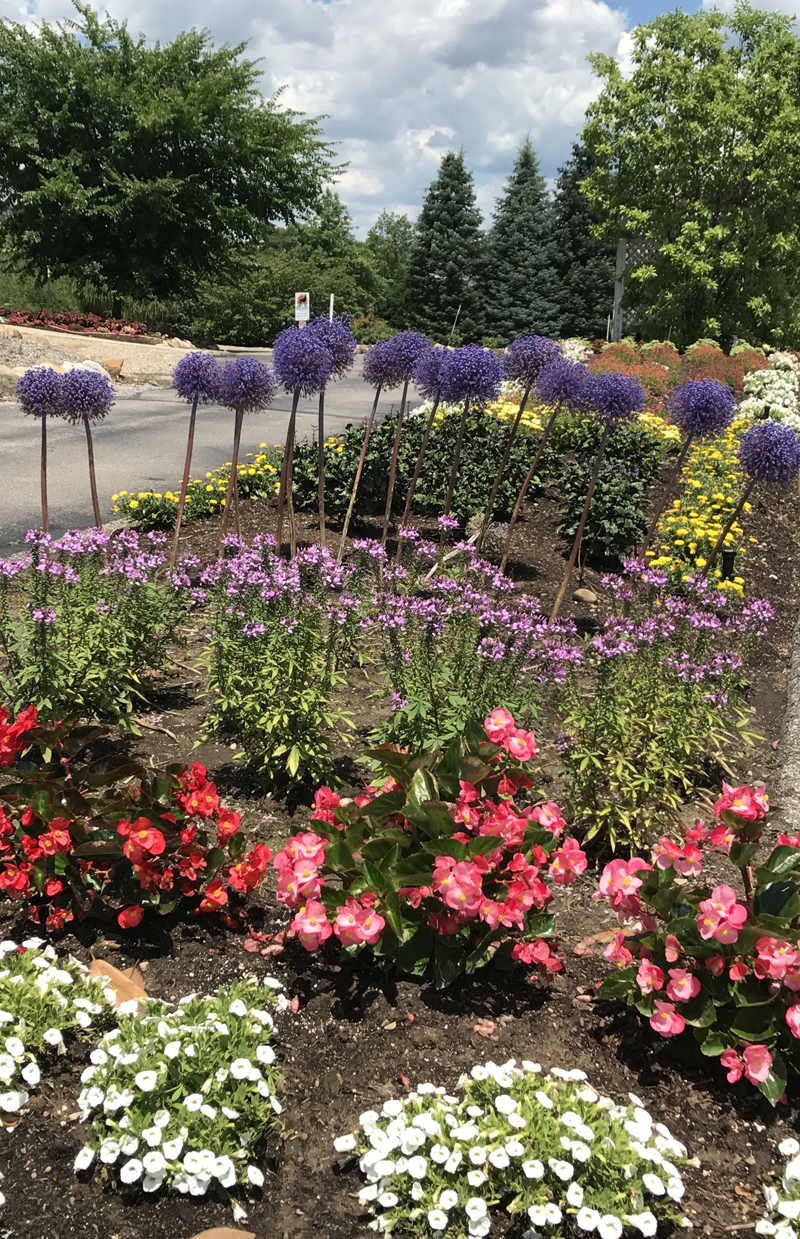 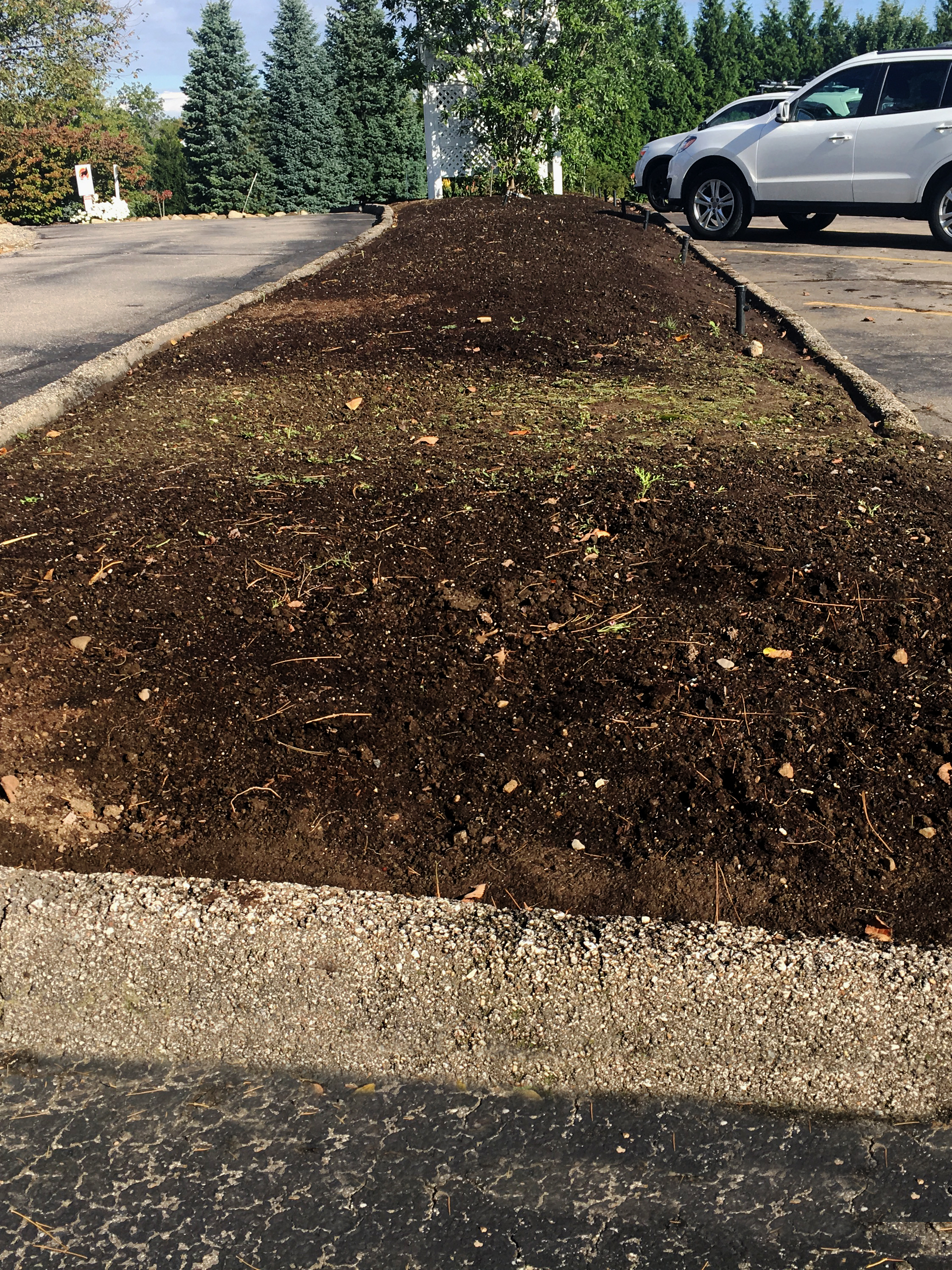 In about 2 weeks the sales area will become void of plants as they will be moved to winter storage as well for some to return to sales in spring and some to be re-potted to result in a larger size for late spring sales.

Flower bulbs have arrived from Holland that will now be planted in the beds devoid of annual flowers. About 6,000 tulip bulbs planted only 4 inches deep with a 2 inch layer of sweet peet as mulch will feed them some nitrogen and the sweet peet mulch then can be incorporated in the ground with a rototiller after the spring bloom in order to improve the tilth of the ground.

Poinsettias in the greenhouse continue to show color more and more. Predatory wasps are now used to destroy any harboring whitefly for which poinsettias are a magnet. Within a few weeks, the insect population on poinsettias can grow exponentially from a few hundred to thousands which will destroy the plants or at least make then unsaleable. Some different species of wasps will be added next month to control aphids as well as white fly only to be joined by two species of predatory mites to control thrip and the European two spotted spider mite.

It’s time to get back to work as we have a very busy fall in progress. Happy fall.