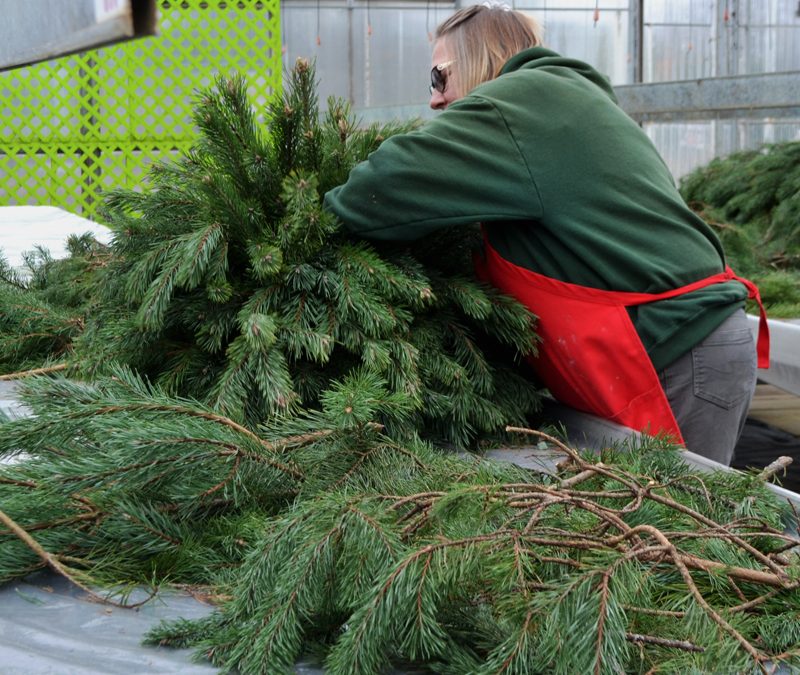 The storage of nursery stock is complete and the next step is mice control. The second day the traps were set at least 20 mice were killed. Unfortunately the mouse population may be destructive to stock as it was 3 years ago when an entire house of plants had to be moved because of an exploding mouse population.

Grave blanket construction has begun but evergreen branches are in short supply as many growers stopped growing scotch pine as prolific insect and disease pressure have made them more expensive to grow. As one grower that quit growing them this year stated that while costs have increased and the harvest of the saleable trees has decreased, the market will not absorb increased prices resulting in his decision to stop growing scotch pine. Colorado spruce with disease and insect pressures are the same as scotch pine as a disease called rhizosphaera has been sweeping through grower fields and Colorado spruce in landscapes. The disease attacks the needles and progressively moves outward on the branches. With the difficulty of locating saleable branches and increased costs, our style of blankets will have to be significantly altered or we will have to discontinue offering these blankets as costs continue to rise and supply sources become tighter or nonexistent. 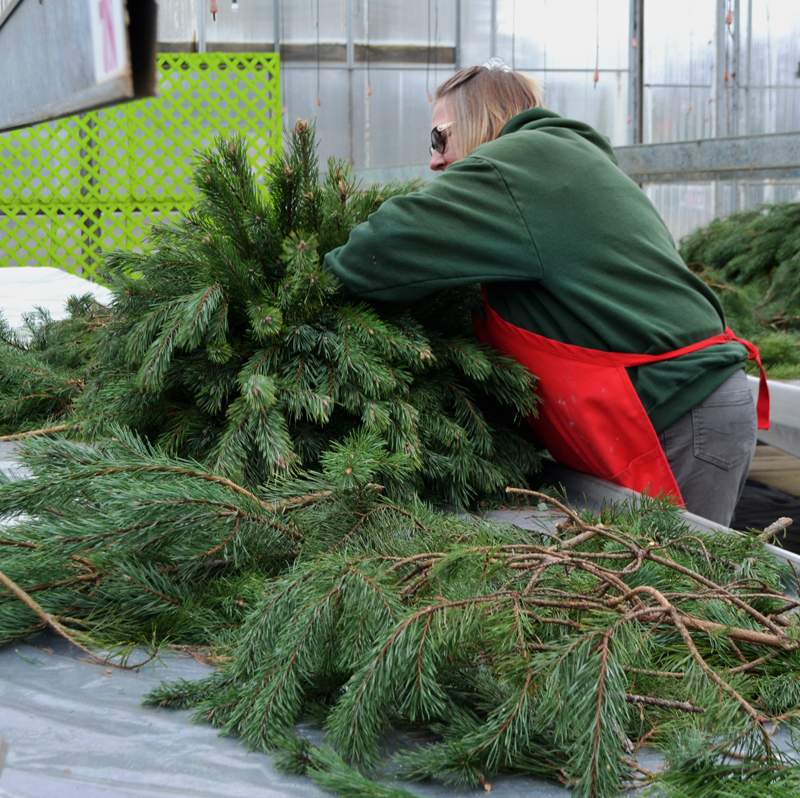 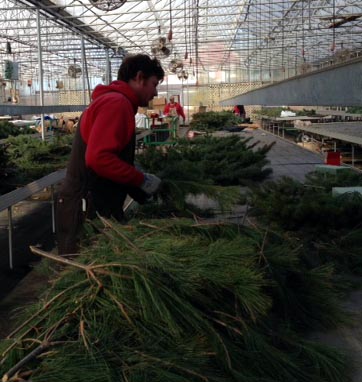 Another check of whitefly population has revealed a few eggs on the undersides of the leaves but so far nothing in numbers to worry about as the packets containing eggs of predatory wasps do their job of paritising the nymphs (young) of the whitefly pests.

Thanksgiving is a little early this year that may necessitate a slightly earlier cutting of the Fraser Fir cut trees. With the cool rainy weather though the trees will be like they were cut just before going in the home!