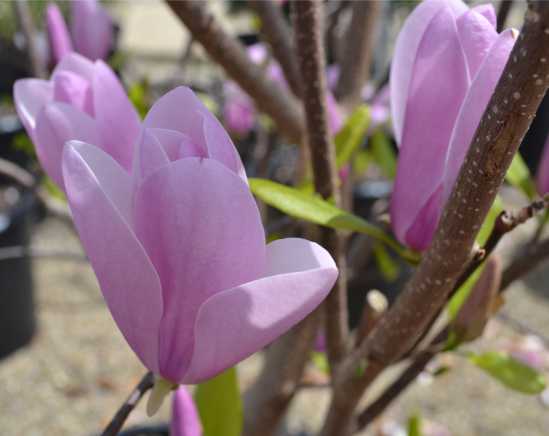 Most of the bare root roses have arrived to be sorted, cut back and then potted into three gallon nursery containers so that they may slowly root and then grow to then be sold beginning the second week of May. The first shipment of perennials too have arrived as small plugs are transferred to nursery trade gallons for the plants to again root and then grow. 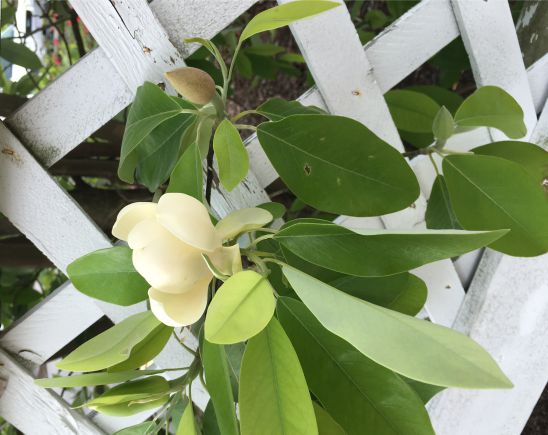 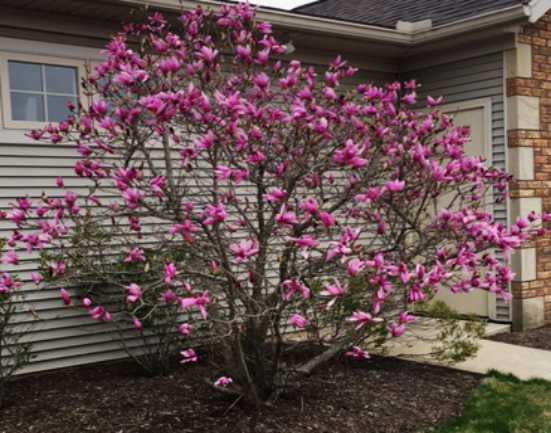 Saturday will be my seminar on the subject of Magnolias. So many species and cultivars exist that things can get quite confusing to select the correct one according to climate, bloom time and size.

Although most Magnolias are native to Asia, a few species are native to the eastern United States. Most notably is the Magnolia acuminata as it is called that can grow to eighty feet or more. In an area in Cooks Forest Park just north of Clarion, Pennsylvania, there are a few of these magnolias in an area called the Cathedral that are indeed towering giants as it is impossible to view the tops of the tree with such gigantic trunks as they are surrounded by other virgin trees of equally towering white pine and Canadian Hemlock.

Other magnolias have been quite well known for years such as the Magnolia x soulangeana that was bred in France about the middle of the 19th century and today can be seen blooming in April with its classic pink and white large blossoms that sometimes are tainted by an April frost.

The seminar will include a listing growing requirements and an overview of the cultivars of this fantastic genus with flowers sporting the fragrance of the finest French perfume. Join me at 11 a.m. tomorrow on Saturday for the “All about Magnolias” seminar.