Sunshine and LOTS of Rain 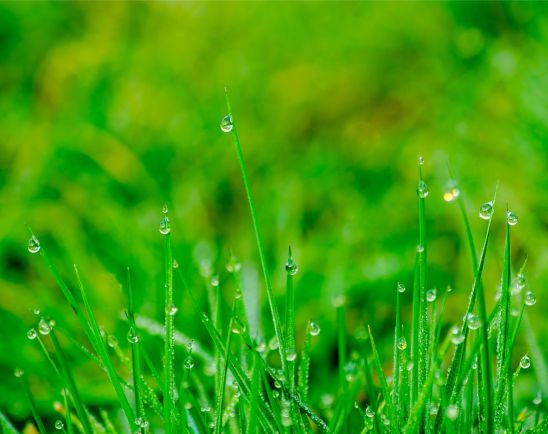 It’s finally May and really the best weather is upon us with enough sunshine and LOTS of rain without temperatures of too cold or unbearably hot. Even so, there still are chances of frost necessitating a delay in planting heat-loving plants like peppers and tomatoes and flowers such as impatiens and wave petunias. With hanging baskets, many varieties of flowers should be stored indoors when nights fall below the 50-55º F temperature.

The official shrub of the City of Barberton is the azalea that was chosen in 1957 during the administration of Mayor Catherine Dobbs.  How fitting as the whole city lights up with azalea blossoms starting around the tenth of May.  Many of the existing azaleas in the city were purchased from the nursery beginning in 1972 and beginning in 1977, the plants purchased would have been from our own propagation that started in the summer of 1975.  Back then larger growing varieties were popular such as Mikado, Othello, Ethylwyn and Corsage.  Today now the trend is for lower growing shrubs so that we now only grow Ethylwyn and Mikado that grow to about 6 feet. While our other azaleas generally grow between two to four feet depending on the variety.  For awhile, we discontinued azalea production but found that the ones we could purchase were sometimes severely pot bound and almost guaranteeing customer failure. 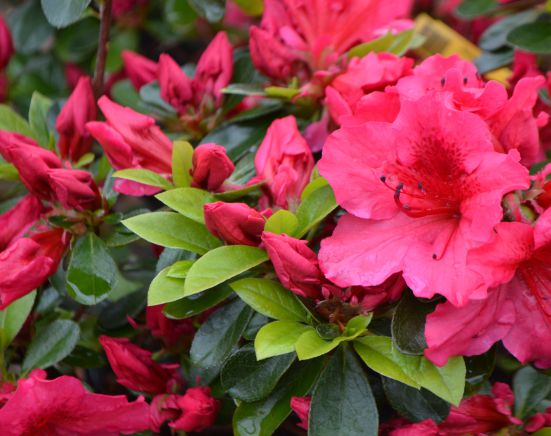 The last of our newly installed solar panels in addition to the former installations have been cranking out so much excess power that the electric bills are showing significant “kilowatt hours out” which is power back to the electric grid for use elsewhere.

Although the rain continues, we are fortunate not to have the burden of a drought as we experienced in 2012 and even worse one in 1988.

We have started on a clean up in the Wolf Creek Garden to get it reading for viewing as the dogwoods and eastern redbuds are beginning to bloom followed by the azalea and rhododendrons creating a riot of color.

Tropicals for the annual flower greenhouse keep coming so another shipment from Georgia from the Monrovia Nursery will arrive soon with some tropicals we have not ordered before.  The problem now is that the greenhouse is “stuffed” full so that where are we going to find the room to display them! 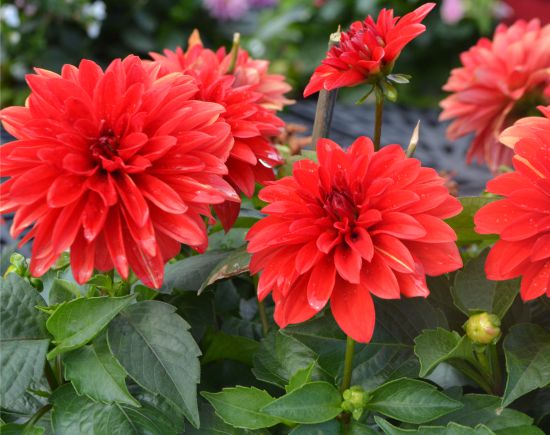 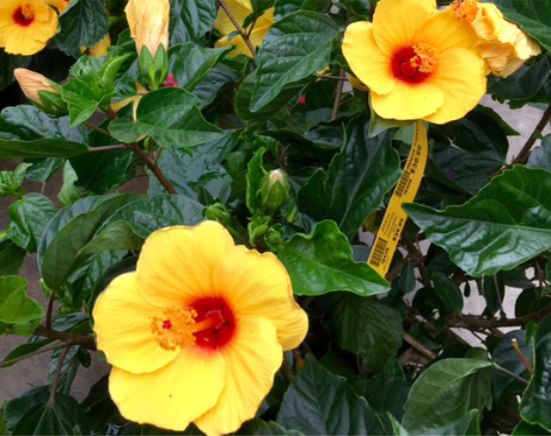 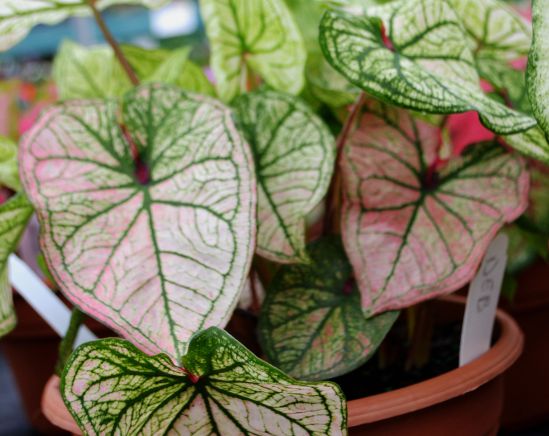 p.s. Just one important note in history, on April 30, 1789, George Washington took the oath of office for the first President of the United States in what was then the capital of New York.