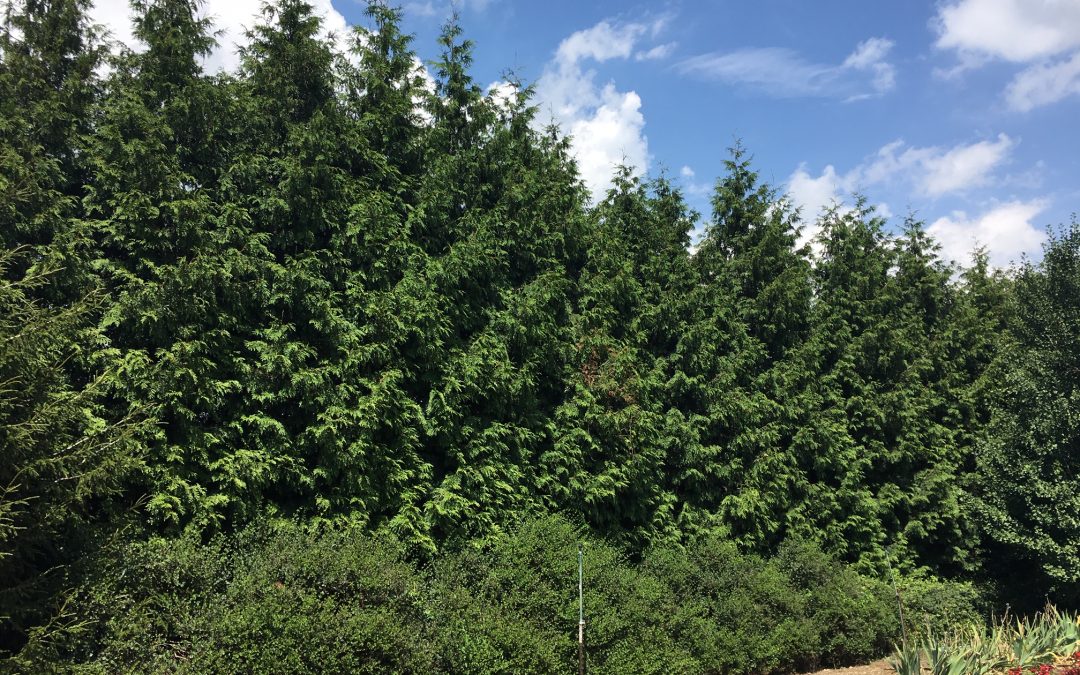 With the two storms this past week, the rainfall recorded was more than an inch but it was the winds we could have done without.

The storms and lightning on Tuesday evening took out out internet service, network infrastructure, computerized time clock and various other electronic devices. The strong winds tipped numerous plants over adding more than 3 hours to our already busy schedule. During the previous storm, a 120 year old sugar maple fell to the ground as it’s heartwood was rotted.

The old maple had a twin that had died about 5 years ago and the two massive trees would display shades of orange, red and yellow on these majestic trees in early October. Even though the two maples are now gone, their progeny has survived and are quite numerous and quite healthy.

Don’t forget that Dayton Dollars expire on August 29th and the beginning of our biggest sale of the year starts in less than one week. More stock will arrive next week to replenish our depleted stock of Emerald Green Arborvitae and Green Giant Western Red Cedar. The freshly dug plants will not be on sale but many other varieties on sale will make up for that. Look for the sale list near the end of the week on our website. 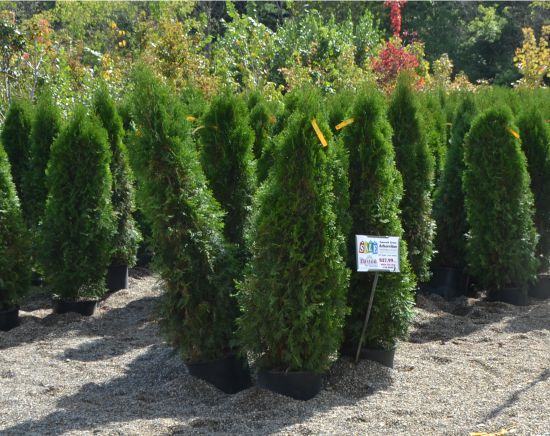 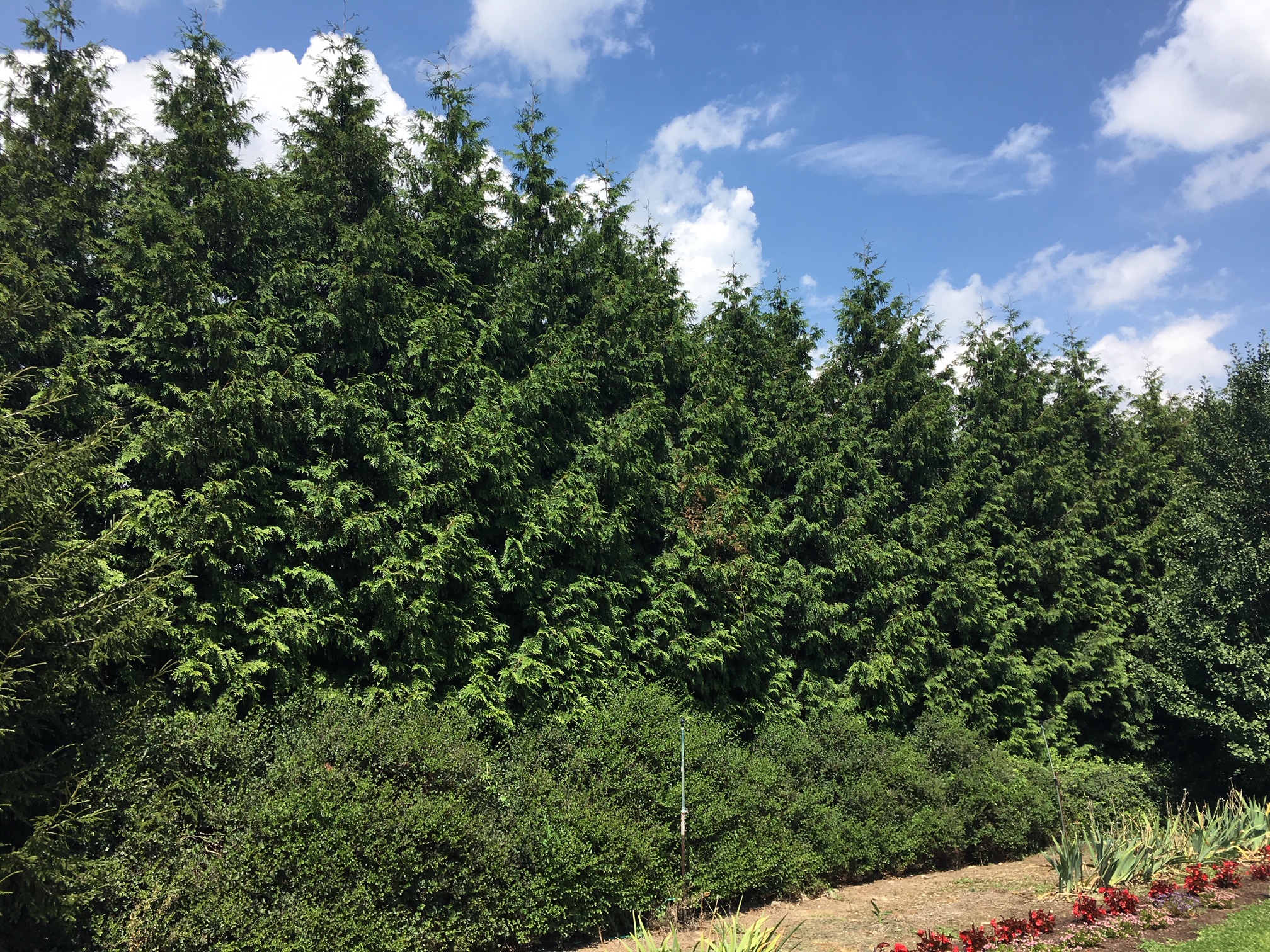 Chrysanthemums will arrive mid-week as they struggle to show some color after some heat delay so that every year as far as peak bloom time is different. One thing is constant though in that the mums during Barberton’s Mum Fest “know” when to bloom. I wonder how that happens? 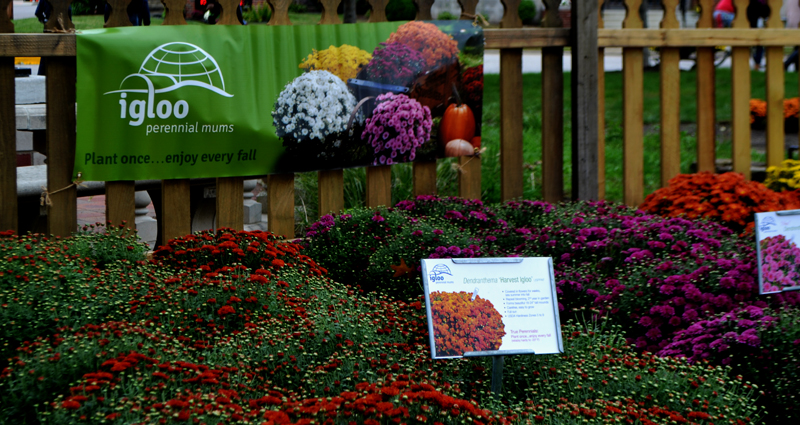