So Much Going On With So Little Time! 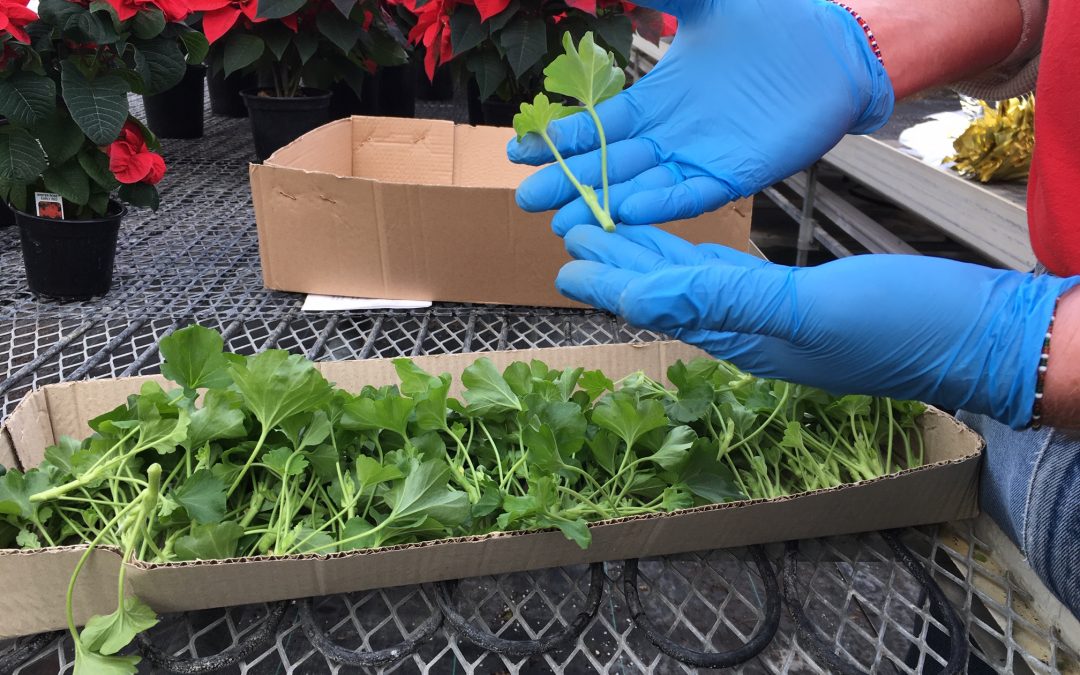 The mild winter weather still continues and with it the lack of snow. While most of us don’t mind the lack of snow with its driving problems it can create and of course shoveling it out of the driveway and off sidewalks, snow in the north is the most significant contributor to the water table as the slow melting solid allows water to sink into the ground as opposed to spring and summer rains that either partially evaporate or runoff the land as surface water.

Right now in Oregon and eastern Washington state, aquifers are being depleted as more and more wells have been drilled for agriculture leaving many home wells high and dry.

At the nursery, transplanting of rooted cuttings of annual flowers goes on and on and on and will right on through May. Just when the clean up and repairs were about finished, a new list has appeared as the weather has cooperated to allow them to be accomplished before an early spring. 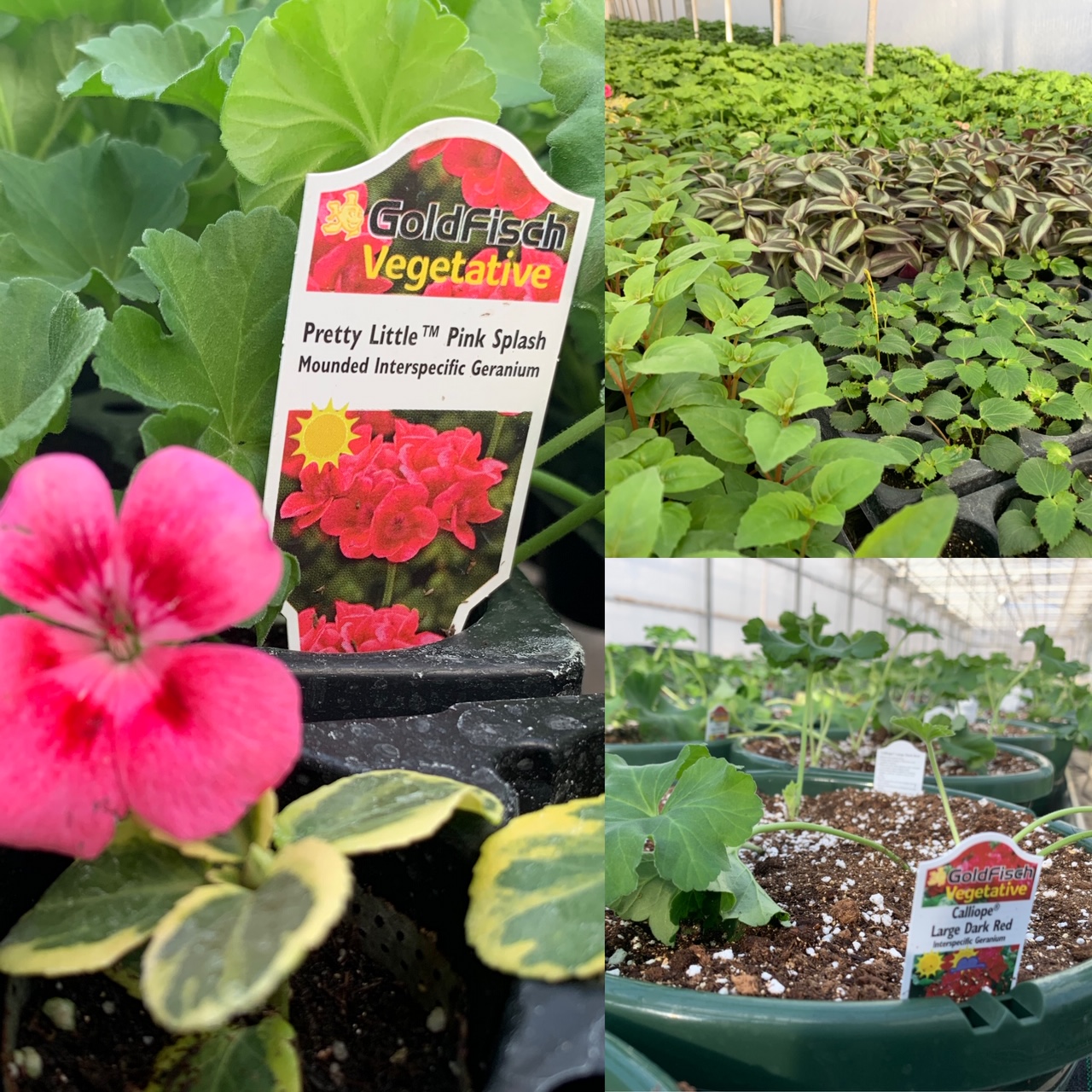 Hard goods such as potting soil and fertilizer have arrived and are being stocked in the store even now. 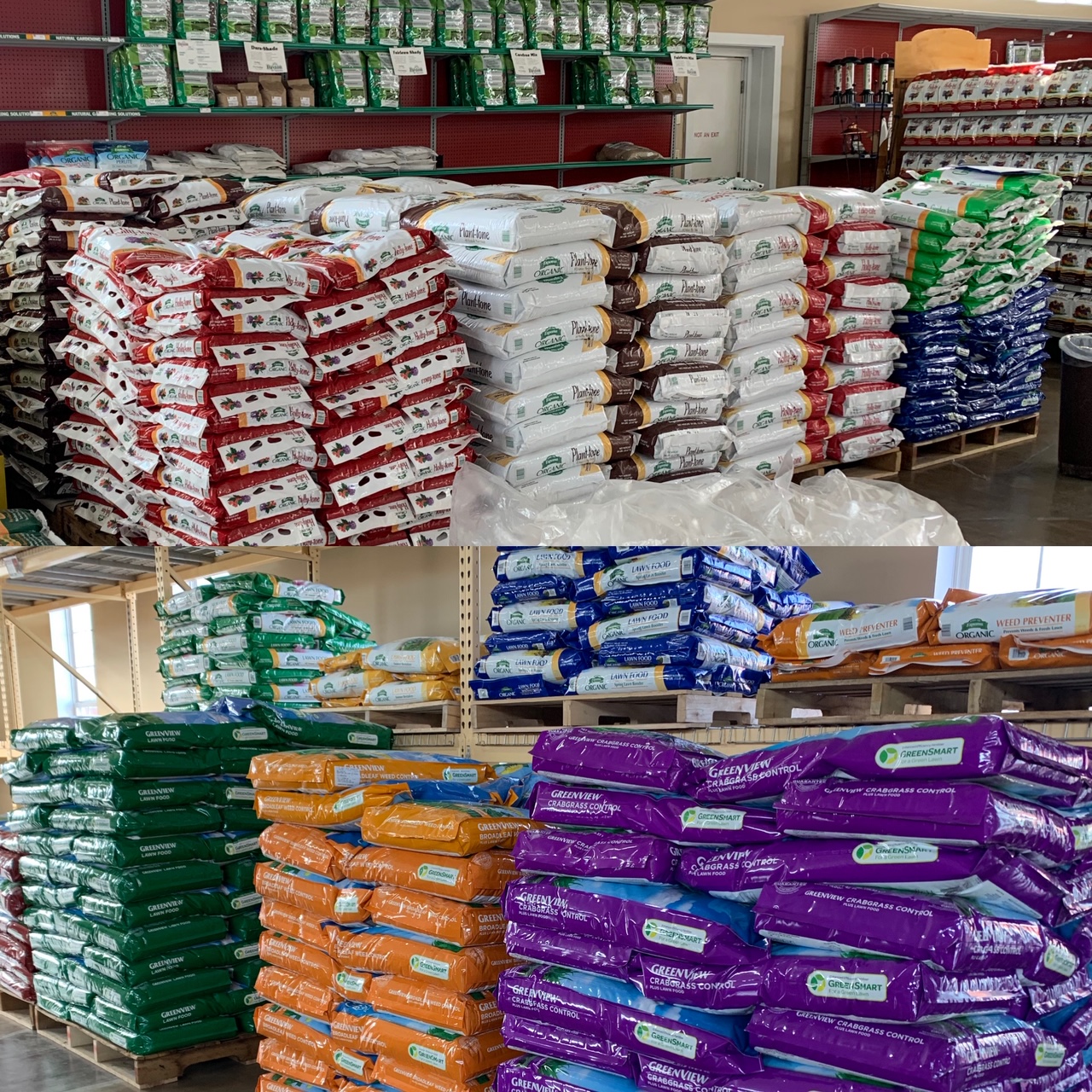 A new remote temperature sensor for the greenhouses has been installed that operates wireless with an app and will replace the wired unit that didn’t work. We will be able to check current greenhouse temperature from anywhere in the world!

The trade show in Baltimore was an eye opener with new plants and products to hopefully be added in the near future.

On the radio show, there has been and will still be a variety of special guests who are experts in their field. Be sure to tune in Saturdays from 8-10 am on WAKR 1590 AM or 93.5 FM.

So much going on and so little time.