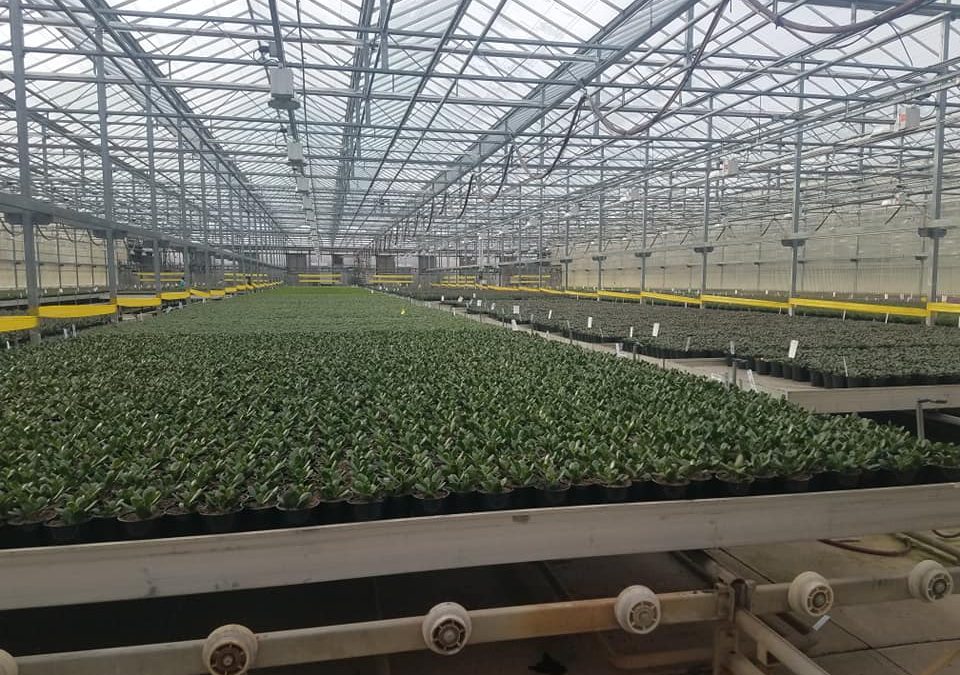 On January 16th and 17th I attended a greenhouse sustainable growing seminar at the OARDC in Wooster. The seminar focused on water recycling, more research on the use of calcium chloride to eliminate foliar disease problems and the use of beneficial insects to control the “bad” bugs. Much time was given to carbon dioxide enrichment in the winter time and humidity control. Excess humidity causes many disease problems such as downy mildew on impatiens, powdery mildew on a wide variety of flowers and the dreaded gray mold balled botrytis that eats away at leaves, flowers and stems of plants.

Another subject was the water treatment to kill pathogens in the water used to treatment with those methods being wide and varied. In all instances, for greater disease and insect control the emphasis was on cleanliness and disinfecting greenhouses not in use before starting plants in them. Something as simple as keeping watering wands off the floor would keep them from being inoculated from a pathogen called Pythium that attacks the stems of many plants. The whole focus was on plant quality as good and uniform quality sells while poor quality does not. The seminar finished on the last day with a tour to Green Circle Growers west of Oberlin, Ohio and owned by the Van Wingerden family that originally came from Holland. While the 108 acres under the cover of greenhouses grows a wide variety of annual flowers and foliage plants, orchids are another specialty in which the company ships over 8 ½ million per year all over the United States and Canada. 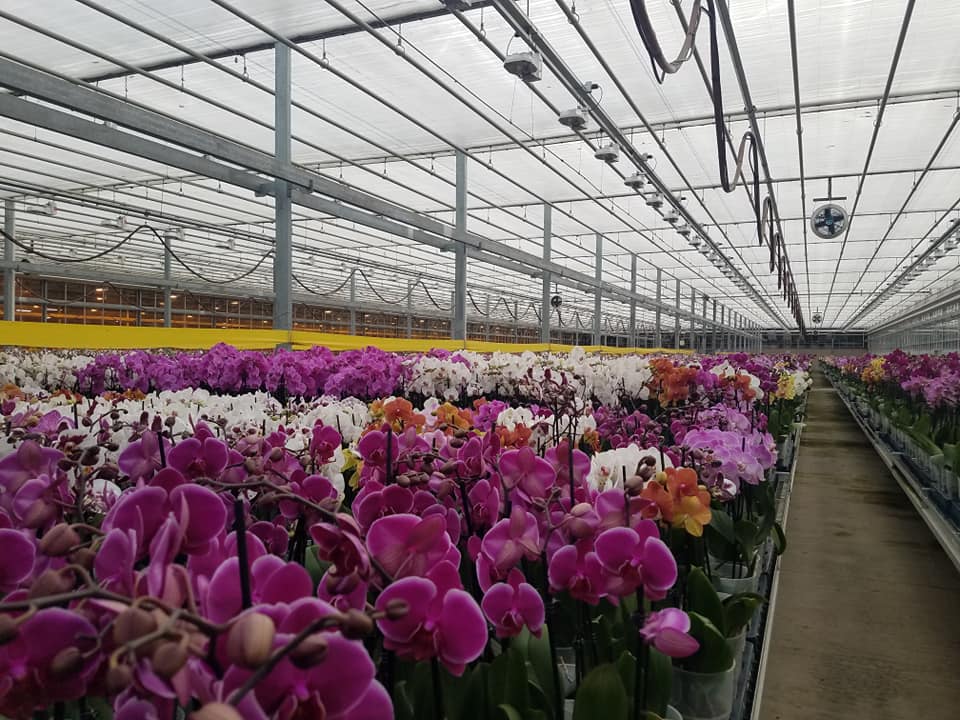 What’s so amazing is the automation of the growing operation of the shade, watering, heating and sorting systems to produce and ship these plants. Amazingly, a camera takes 24 photographs of each plant running through the cameras chamber at one per second! Then the cameras assign each plant to a slot to automatically sort it to an A, B, and C grade!

It will be exciting this late winter on March 7th and 8th with our own orchid show as the Orchid Society puts on its wares.

At the nursery, I am anxious to implement another step of water purification and biological control of insects.

The seminar at OARDC are presented by several scientists in the employ of Ohio State University with many more on staff. Better living through research is the motto of the Ohio Agricultural Research and Development Center.