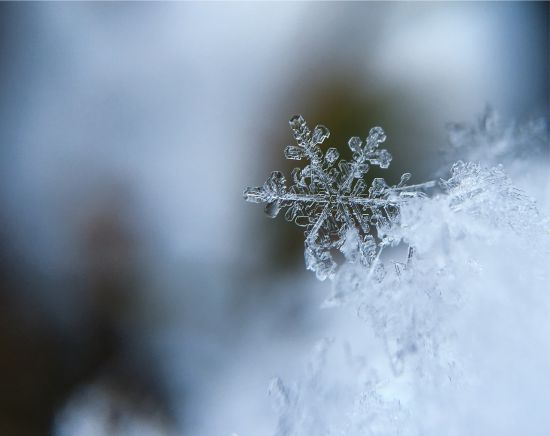 It’s been a cold week and promises to be an even colder one this weekend and the early part of next week! Mother’s Day is this Sunday and traditionally Saturday before Mother’s Day is our busiest day of the year although that remains to be seen with the cold weekend. Any blooming shrubs or those showing color in the buds must be covered with burlap, a double layer of sheets, etc. Temperatures may reach as low as 25ºF in some outlying areas which has not been seen since May 11th and 12th of 1996! Shrubs and small trees such as Japanese Maples should be covered and that especially goes for newly purchased ones.

Link to our video on covering plants

At the nursery, our teas, floribundas and climbing roses will not be available until Wednesday due to the low temperatures that could do damage to the new growth. We have been making preparations all week as we have drained our irrigation system once again and have placed frost susceptible plants in our movable roof structure called the Cravo. Although in almost all cases, frosted new growth would not permanently harm the plants, usually frosted new growth hanging on them makes them unattractive and hence unsaleable for a time. Even the vent holes we have previously cut in the polyethylene film cover in our storage huts have been taped shut to keep out the cold and protect the new growth.

Lots of work at the nursery along with all the “regular” work. Again as the French say “C’est la vie”.