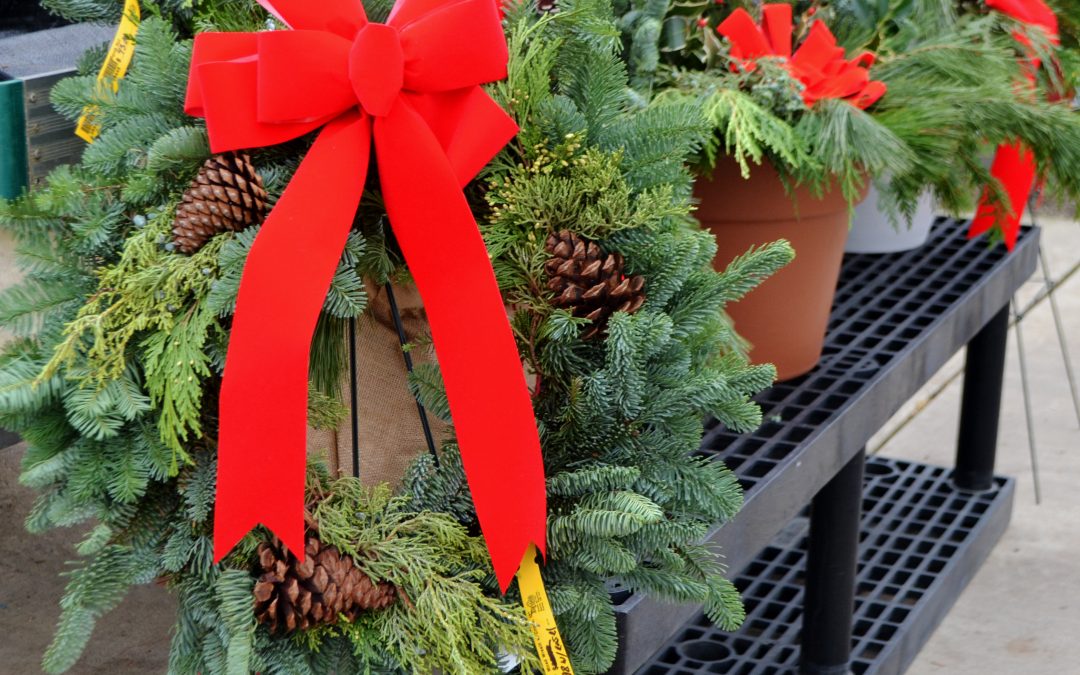 As the grave blanket construction goes on and on, Christmas trees have arrived from southern Ohio. The trees we ordered last December actually come from a family owned and run tree farm that gives the trees expert care while growing and harvesting.

These cut trees will be supplemented with about 25 Canaan Fir from Riccardi Tree Farm in Wadsworth. The trees will not be harvested until Thanksgiving as Canaan, while equivalent to Fraser fir in needle holding ability will not hold needles as well unless they are cut around Thanksgiving.

Canaans are similar to Fraser except they do not have the white glaucus coating under the needles as the Fraser fir do. Sadly, most if not all of the Fraser Fir which ranged from the Adirondacks of New York to the higher elevations of Georgia are non-existent as acid rain from nitrous oxide and an invasive aphid from Europe years ago decimated the population.

On Mount Mitchell in North Carolina, acid rain was more the culprit in killing the trees as the trees were bathed in a cloud mixture of moisture and nitrous oxide which comes from automobiles. In addition, the trees suffered what is called an acid wash as the high clouds containing this poison would release rainfall at the high elevation creating a very acid soil environment.

On a more pleasant note, wreaths, swags and roping as well as grave decorations are all displayed as we march toward Christmas. 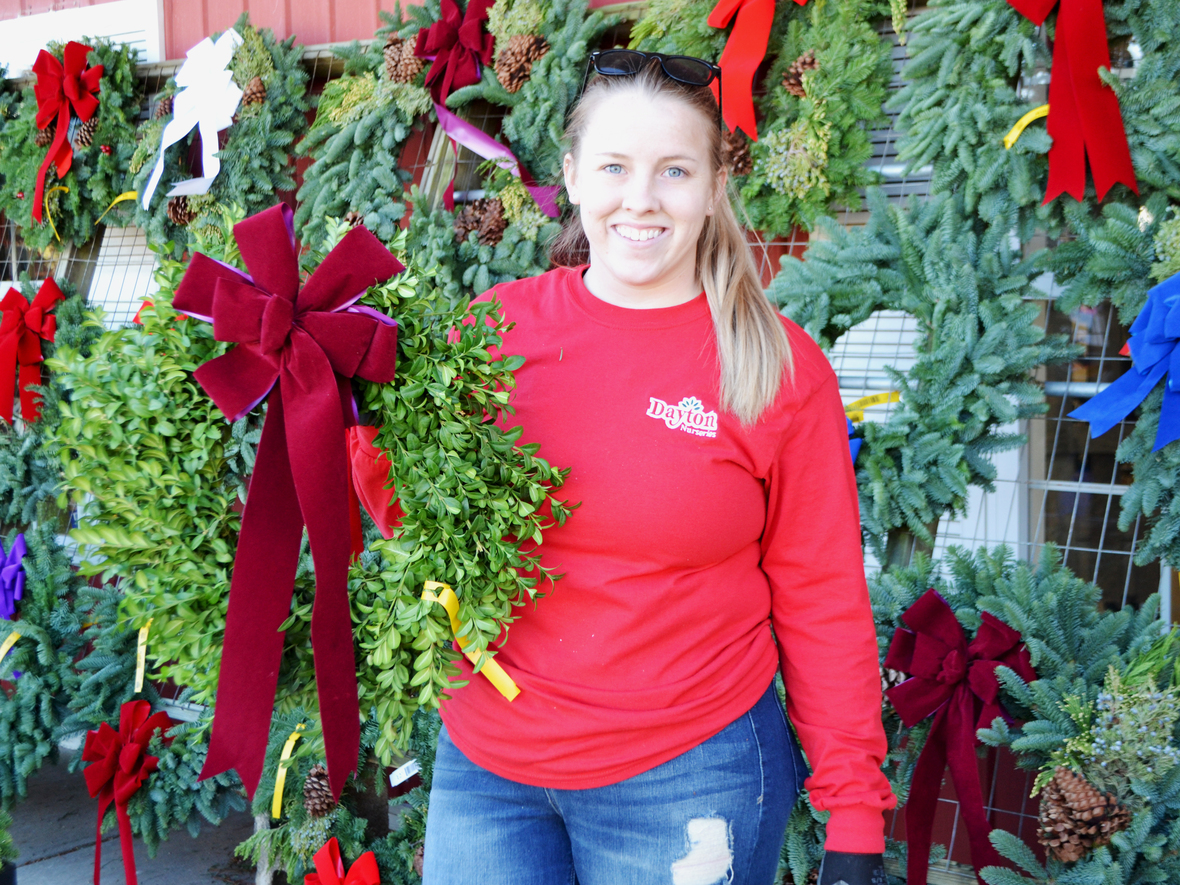 Health and happiness to everyone!