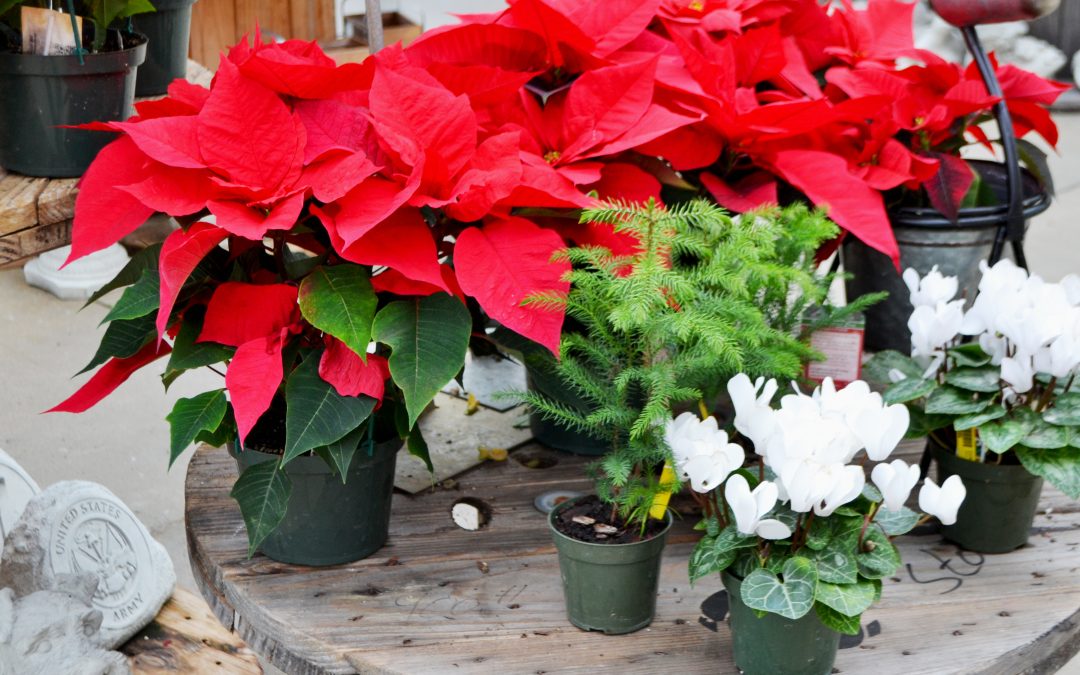 The Christmas season is finally running down as we are nearly out of cut trees but were able to get a few more Fraser Fir at a farm in New Philadelphia and they are priced just right at $29.99 each. 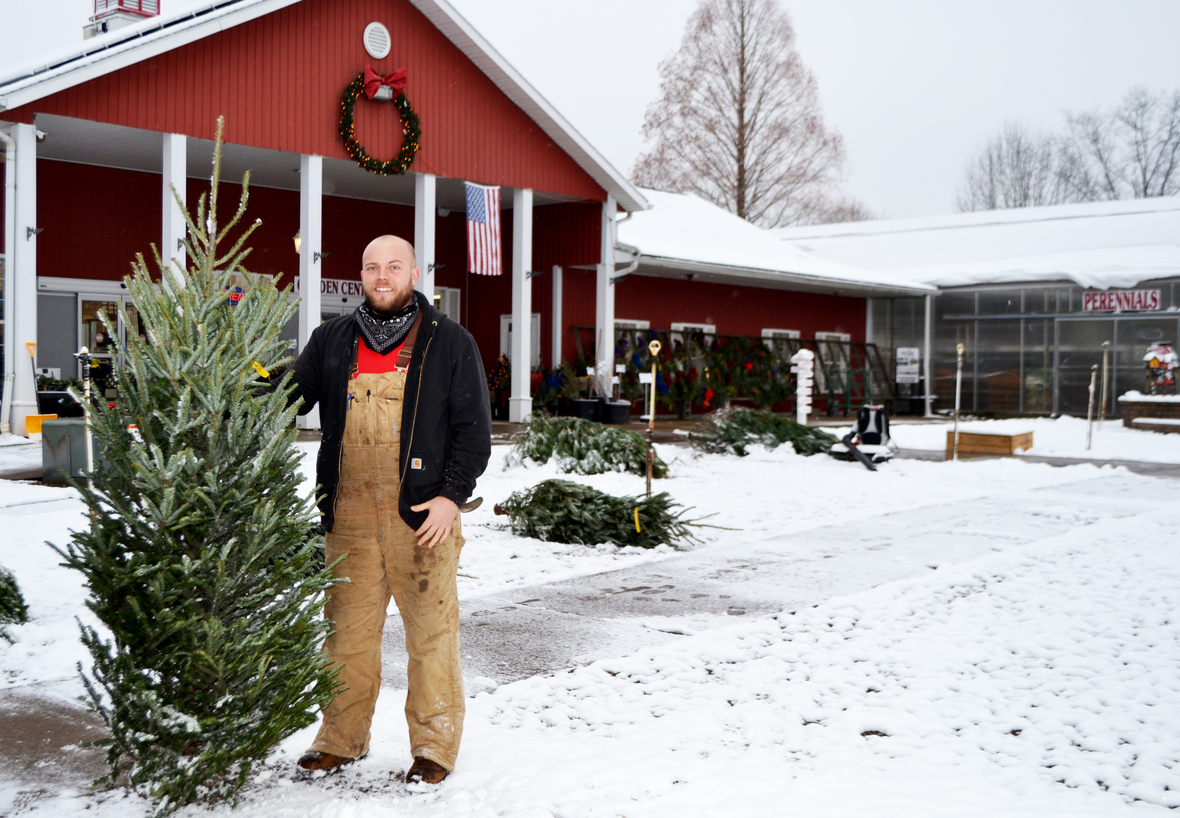 We are at the end of cutting more branches from Galehouse Tree farm as we have a back stock of spruce and scotch pine branches in which to make additional grave blankets if needed. 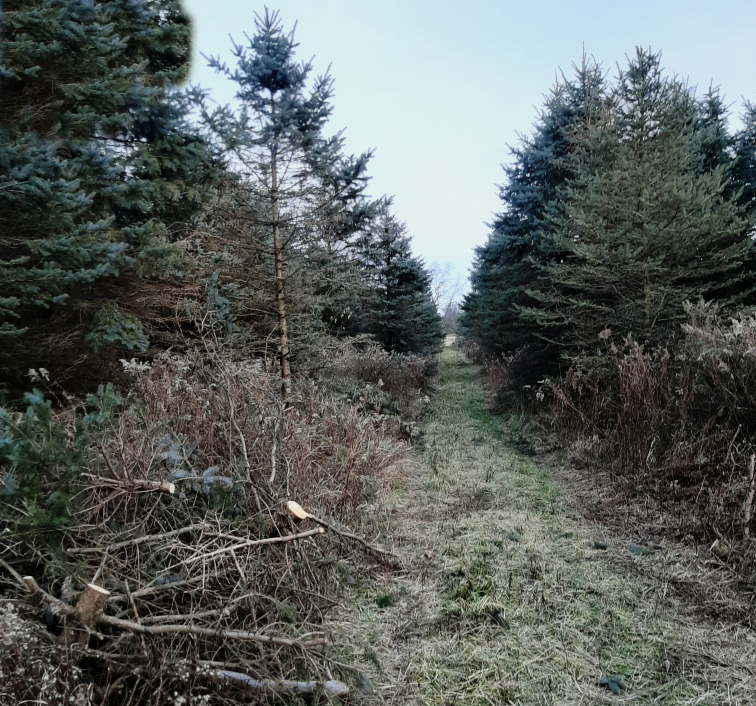 The last of our poinsettias is near as we delivered some this past week which will make room for us to start transplanting rooted cuttings of geraniums.

We did also finally download the photographs for the sixty varieties of magnolias we will have for next spring and many photographs must be found for all the perennials that are new for next spring’s debut. Shown below is a new variety of Magnolia called ‘Angelica’. 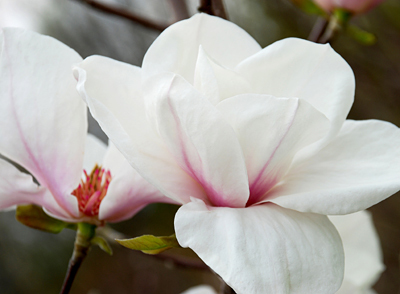 ven now the weed killing in the beds goes on as we try to get a head start before their growth bolts in early spring in which they may get out of control.

Soon when the grave blanket construction stops in our perennial house, we will take inventory of supplies and then store everything for next year. Next will be a thorough cleaning of the house followed by a disinfectant that contains Ammonium chloride that is especially effective against algae and plant root diseases as well as latent spores of the gray mold called Botrytis.

I am hoping the Governor accepts our invitation for a short interview concerning issues and more specifically with the toxic algae created by farm runoff from the Maumee River basin into Lake Erie. If so, the interview will be in January or February on our radio show Ready, Set, Grow on 1590 WAKR.

So still everything is up in the air.