The New Year Has Begun!

Now that the new year has begun and the old is behind us, now comes the arduous job of filing the end of the year tax reports for payroll including those for the federal, state and local governments.

If that were not enough the budgeting process will begin for the next fiscal year which begins March 1st and will end on February 28th of the succeeding year. The budgeting process includes all planning for capital improvements and the general operations of the company in which this year will be more difficult than the past years because of the unknown of predicting a revenue because of the unusual spike for the fiscal year 2020.

Then there begins the filming and production of this years on-line seminars and for which we are hoping never having to do it again as the interaction and direct answering of questions makes it so more enjoyable for those attending and for us as well. 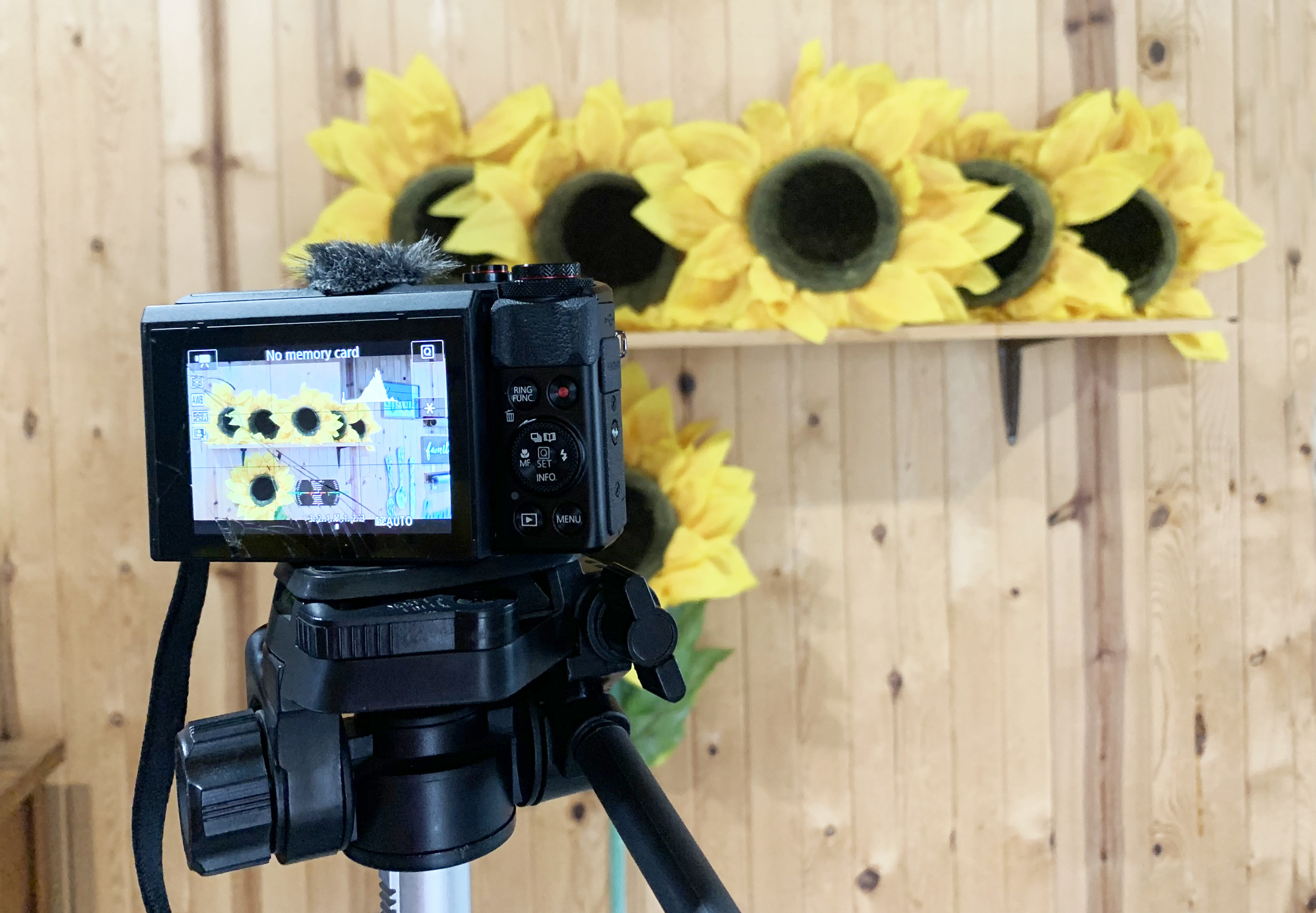 The weather has been absolutely perfect in that frequent ventilation is possible in our winter storage huts, natural gas costs to heat the building has been low including the greenhouses that use 80% of the energy at night.

Soon it will be spring as the business of the winter will make winter to be a faded memory once early spring rolls around.