Things Are Ramping Up! 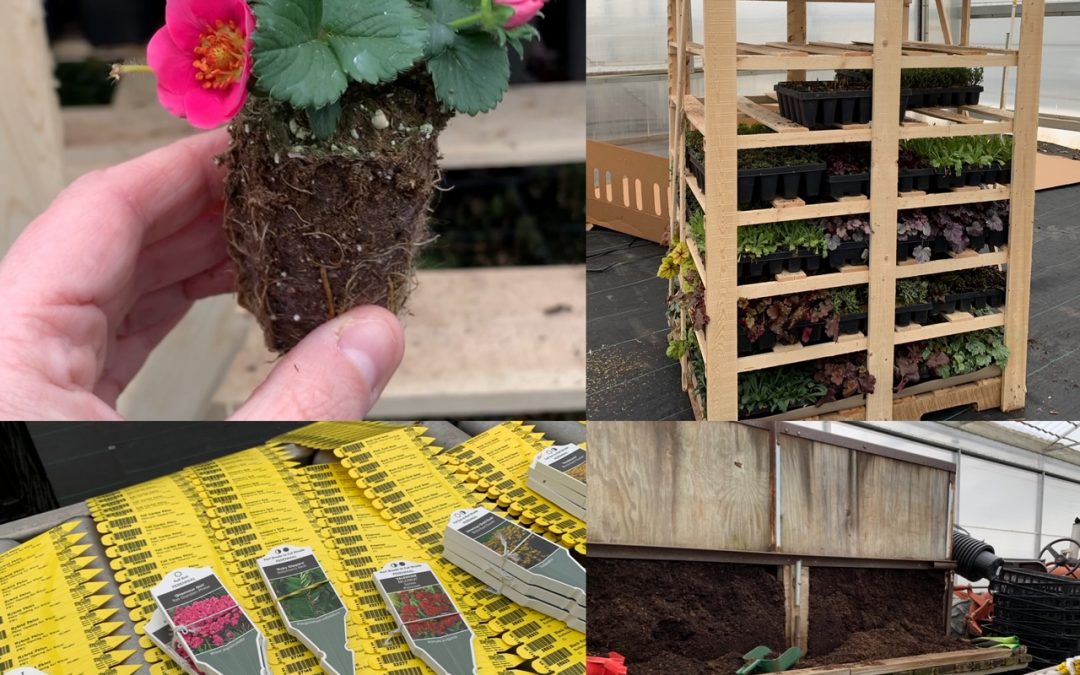 Things keep ramping up at the nursery as a mega amount of transplanting has been going on in the greenhouse of finished plants and of cuttings that have been rooted.  The perennial department as well has received many small plants which are called plugs and lily bulbs which have been recently potted. 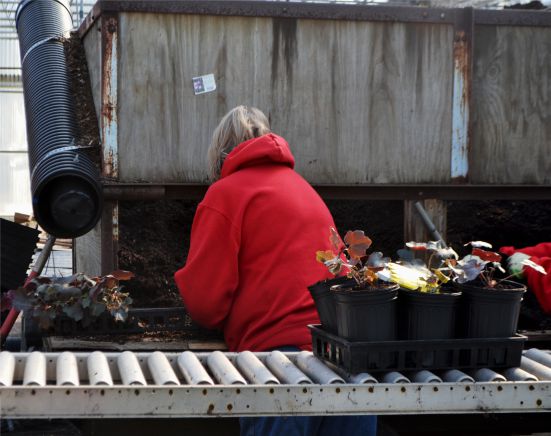 Now a somewhat small order of bare root trees has arrived from Oregon and must be potted quickly after many trees are taken out of one of the winter storage houses to make room for eastern red buds, flowering cherries and magnolias that need frost protection after they break growth while other trees such as maples, flowering plum and flowering crabapple weather the outside conditions well.

In another week, truck loads (4½ to be exact) of nursery stock will be coming in which most will be sold in the same form as received and some will need transplanted to grow to a more saleable size which on some items means July, others in September and even others in spring of 2022.

The nursery has been open for business for two weeks now and slightly busier than expected!  Items such as seeds, fertilizers, pansies and houseplants have been quite popular.  In the rear though out of sight are thousands of trees and shrubs that actually are ready to be planted as long as the ground is not frozen deeply as it is not now.

Planting of our large geranium baskets has commenced as it will take time for them to grow out to be a saleable size for sales about May 1st.

Last week, sachets of beneficial insects arrived and were placed on the baskets to give protection from the European spider mites and thrip insects for at least 30 days.  Then comes the arduous job of hanging them up on hangers to make room for even more baskets! 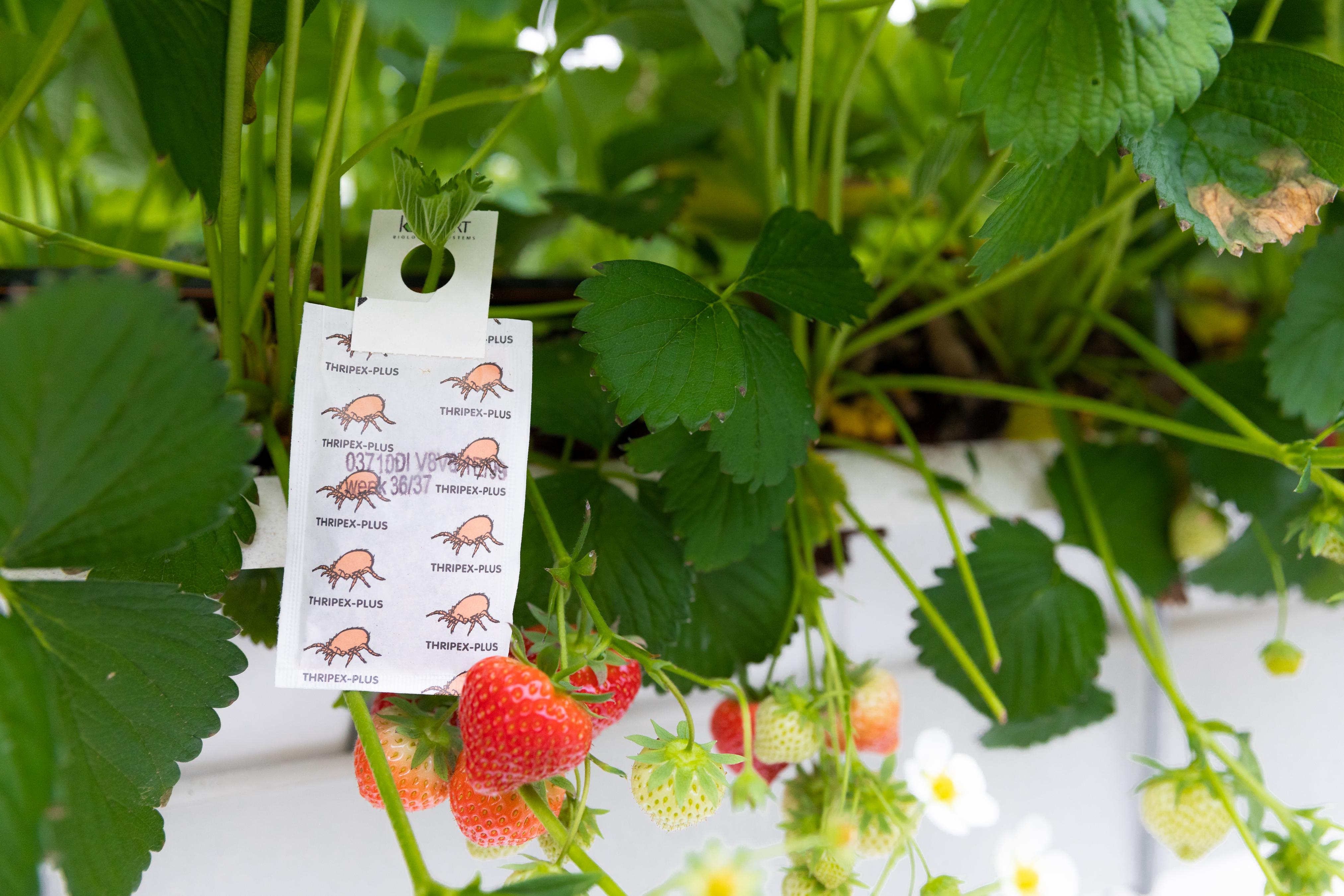