The Greenhouse Is Open! 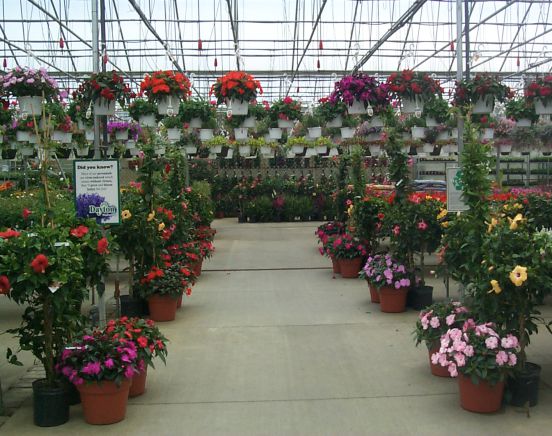 Winter has certainly asserted it’s grip yet again with snow and freezing temperatures and that for spring that a slow, gradual warm up is preferable to an early spring.

My friend and mentor, Mr. John Ravenstein said that spring came slowly in Holland but here quickly as he said it was a crazy house. No doubt the cold North Sea next to the country resulted in this slow warm up just as the shores of the Great lakes accomplish that here in America.

This past Wednesday was Earth Day as was the first on April 22, 1970. Celebrate every day as Earth Day as you do your part to preserve your home and all the animal life therein.

The greenhouse has been open although any annual pots and baskets need to be taken inside when temperatures drop below 50º F. The opposite is true of pansies, violas and cold loving vegetables such as broccoli, cauliflower, Brussel sprouts and cabbage as they laugh at the cold.

We are still receiving stock, potting and planting in the greenhouse as we will be producing later hanging baskets that will be available in mid June. 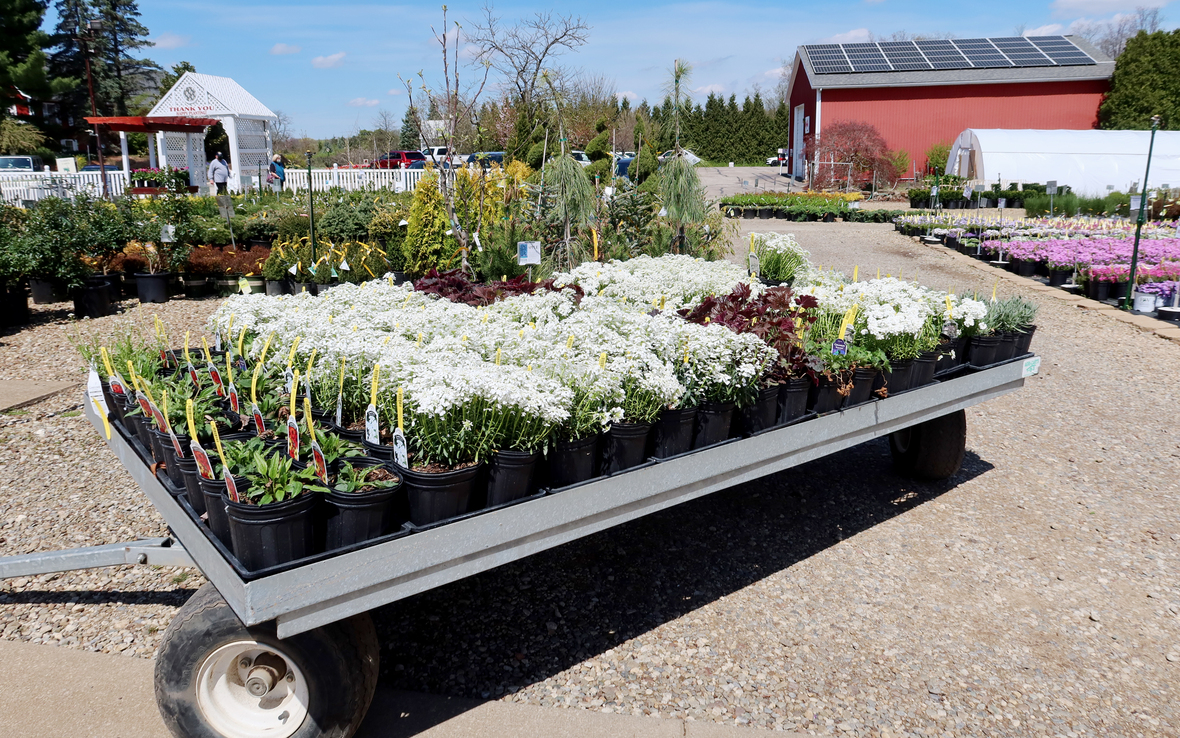 Some weeding in the flower beds has been accomplished but much more needs done but even with the long houses it’s difficult to get to these areas. No doubt that we will get to the weeding when things “slow down”.

The perennial house may be delayed a few days in opening due to the cold weather but hope to have it open by the end of April.

Well, that’s it for now!