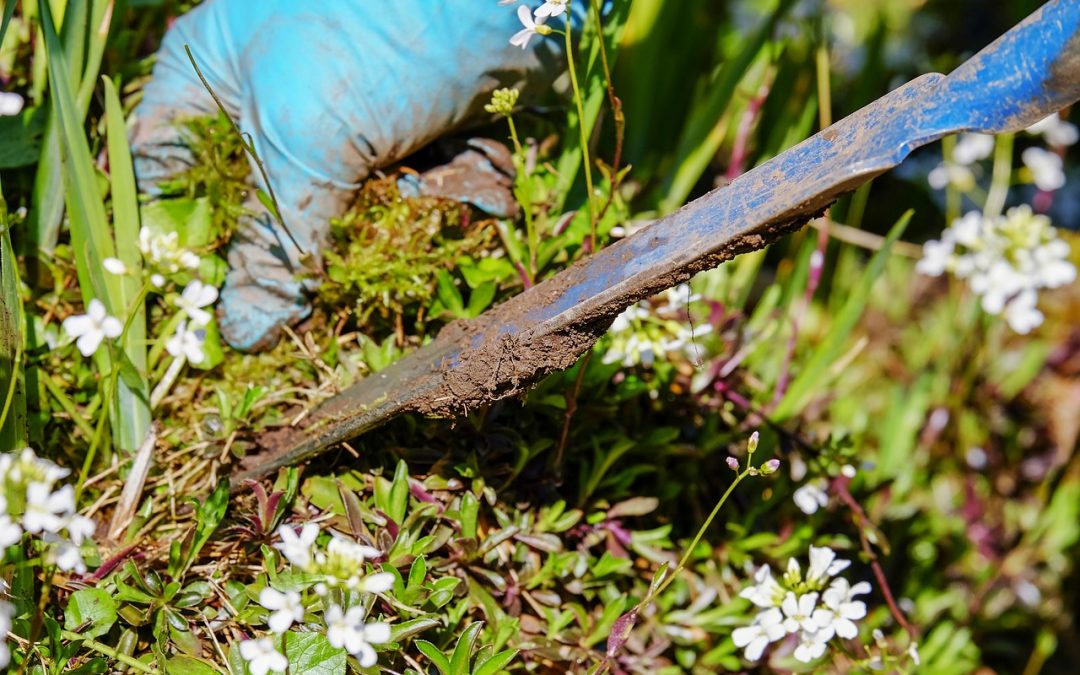 With the heat of summer, everything including weeds has made exponential growth.  In a recent trip to Toledo, Ohio, winter wheat field corn and soybeans are growing nicely with adequate rainfall and the warmth of summer.  On a more recent trip some of the later fields of corn and soybean were small from late planting but undoubtedly will pick up steam from the warm temperatures. Other farmers though that planted earlier had soybeans nearly a foot high and corn now is should high with the old adage of knee high by the fourth of July!

The massive expanse of farm land in western Ohio contrasts that of Summit County with few farms remaining due to urban sprawl and increased and more frequent flooding of low lying areas such as in the case of Graf Growers on White Pond Drive in Copley township.

Other floods have occurred before said Lisa Graf from which the farm was able to recover but in July of 2013, the truck farm was wiped out by a massive flood on July 10, 2013 in which three inches fell in only one hour.

At the nursery, a whole host of grasses were received that will be potted and ready for September sales and roses from Star Rose Company have been potted that include the knock out and Drift series including another new varieties.  Formerly, we suffered loss from storing so many roses over winter as downy mildew would attack but for some reason has not been a problem in recent years similar to the gray mold that would attack our creeping phlox. 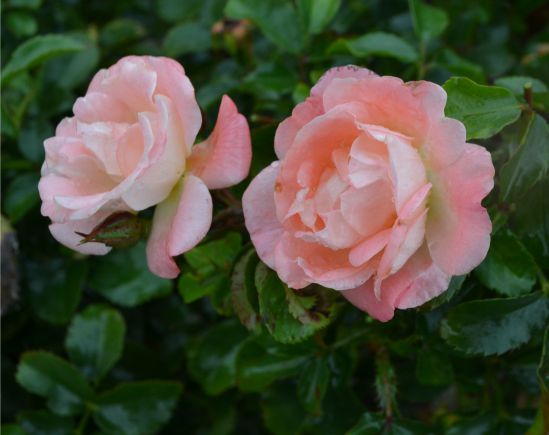 Now with the opening of market back on June 23rd, sweet corn from Ohio is now available along with Ohio grown tomatoes.  Now all we have to do is wait for the famous corn grown at Seiberling Farms in Norton. 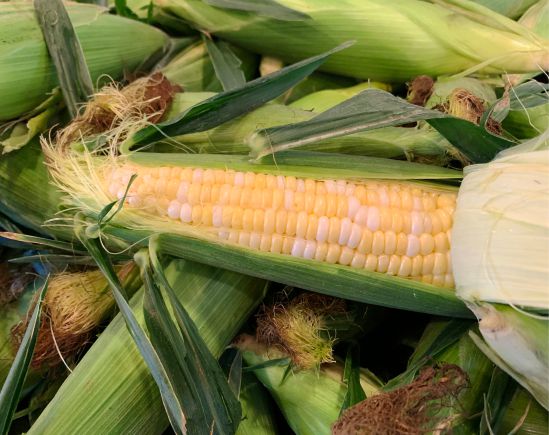 At the nursery, it’s still weeding, trimming, watering, cleaning and then some.  What will be remains to be seen!