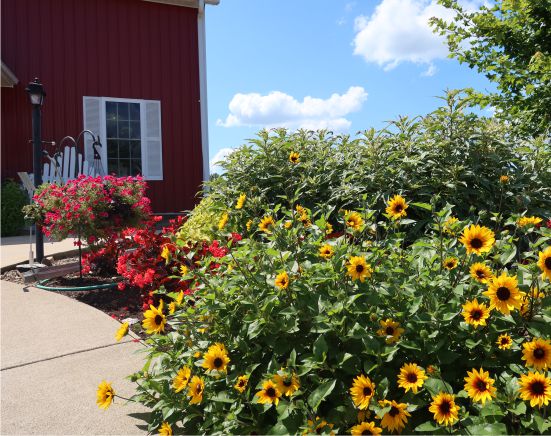 The fall festival last Saturday went well and as always was centered around the market.

Trees, shrubs, mums, asters and the winter hardy inspire pansies are available in various sizes and even hanging baskets. Transplanting or shifting up plants into larger pots still goes on and more stock still coming in for sale and what doesn’t sell will be put away for winter storage only to be brought out next spring around the first of April.

Another load of Green Giant wester red cedars and Emerald Green arborvitae are coming in large quantities this week.  Whatever doesn’t sell will be dug into the ground for winter storage with the arborvitae being treated with “Deer Stopper” as they are prone to deer browsing. They will be sprayed around thanksgiving, early in January and early February as long as weather is above freezing. 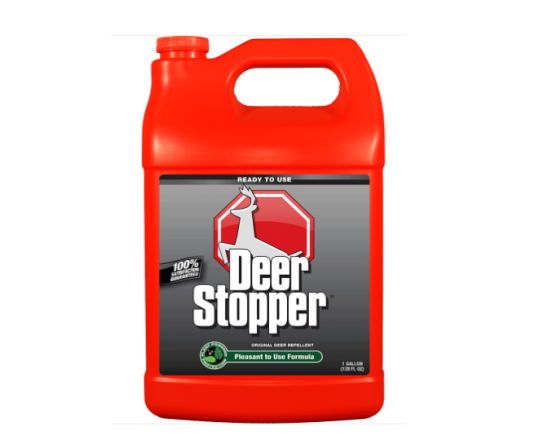 The last batch of perennial flowers arrives the first week of October and at the same time azaleas will be transplanted from the rooting flats to make room for ten in a flat and totaling about 2500 which is up from about 1500 from 2019.

Next week, geranium plugs are arriving from which we will plant two per pot in a trade two gallon pot and from which we will take at least eight batches of cuttings from the plants to use for planting in various sizes of pots.  This stock has been virus indexed which makes it virus free and at least in the beginning as eventually insect vectors will introduce the viruses that slow down vigor and blooming.  That’s why the agreement that no plants are to be held over to protect the brand name. 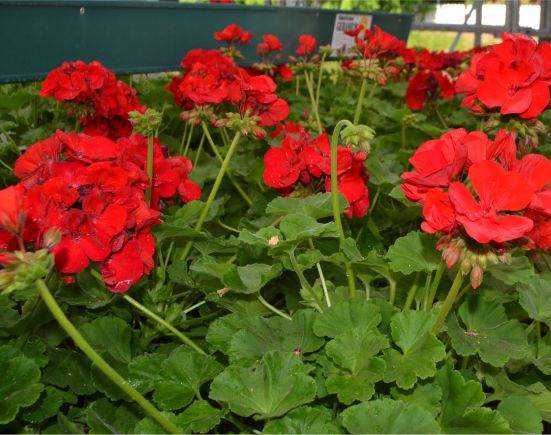 For two weeks now no one has answered the complicated “impossible question” so that I will give some hints although time in short as interviews will be going on with the folks from the mum fest that is the entire weekend with a large hosting of venues and eats and will have a host of events.