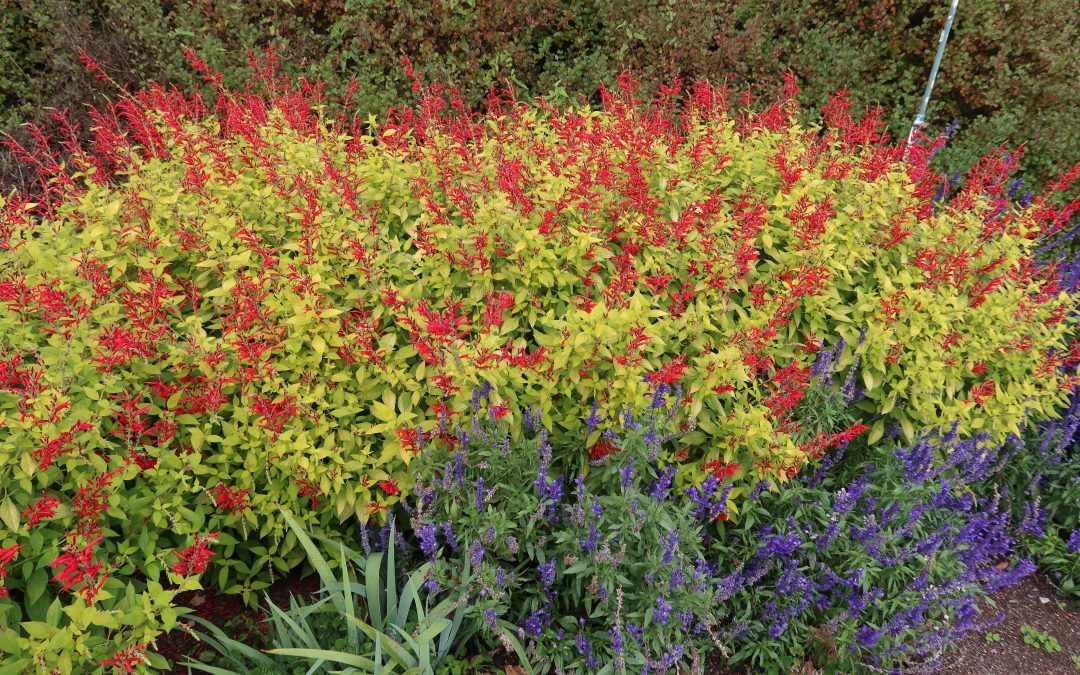 The flowers in the landscape beds are gorgeous and with no frost predicted through October 26th it will be difficult to throw them out to the compost pile as we must start planting flower bulbs within a week. This year we are getting close to 15,000 bulbs that will be planted. 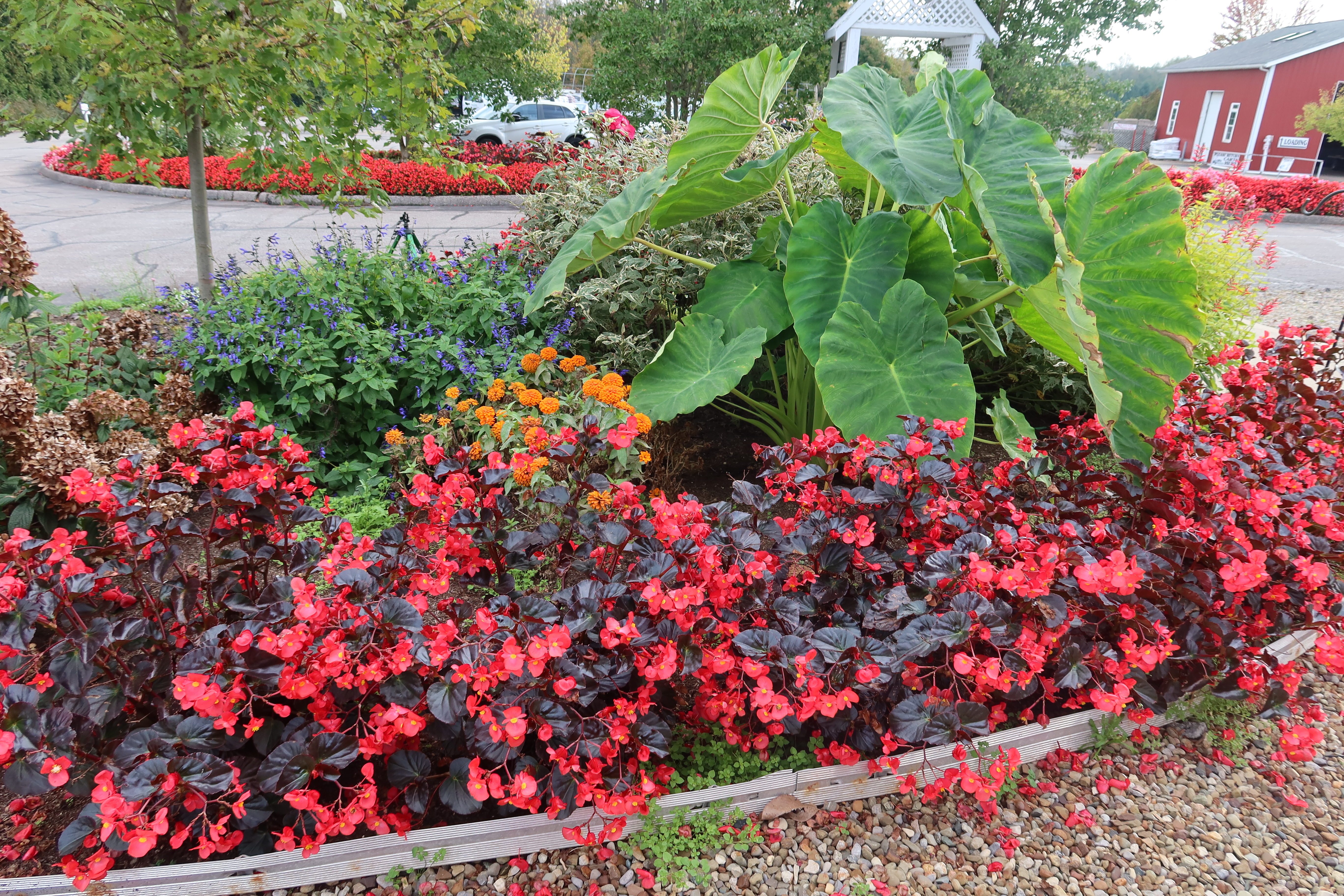 The small 1½ gallon azaleas, rhododendron and blueberries are already being moved to winter storage as there is no frost in the near future which would freeze the flower buds on the plants tip portion although about November 1st is the date the flower buds will harden off sufficiently.

On a trip to Oregon to see several nurseries, south of Portland, last summer it was evident that the area was exceptionally hot and dry. The high for one day was 117º F. This damaged new growth on Douglas Fir and especially plants in containers above the ground as root temperatures most likely exceeded to at least 130º F. One grower kept sprinklers running constantly on field stock during the day to cool the plants with only problems in the low lying areas where wet areas would occur.

The lack of rainfall and higher temperatures reinforces Ohio as the Saudia Arabia of water, although much is polluted. With the help of the State Government, farmers, and environmental groups, Governor DeWine thinks the problem will be solved in about 10 years.

The State legislature is also looking to increase fines to one million dollars per year for municipalities responsible for dumping new sewage into waterways. The city of Maumee west of Toledo is in the limelight as they have blamed farmers for the entire cause while municipalities, failing septic systems and lawn fertilizers are all the blame in addition to the farmers.

Many new products such as Hypericum Sangria with its dark red foliage and rose colored flowers of summer will arrive next spring. Another development, although later in coming, is the Magnolia grandiflora ‘Libby’ that is a true zone 5 southern magnolia and Edith Bogue a 6 zone. It will be most likely arrive this fall available in a 5 gallon pot.

While prime farm land around Toledo is approximately $5,700 an acre, Oregon price tags a whopping $25,000 per acre. A visit to the Bauer farm, near a small town called Gervais, was wild with visitors for hayrides, pumpkins, a corn maize, and climbing straw bales made a field day for children and adults. Without exaggerating, I viewed at least 1000 vehicles parked so that I fled because of the crowd and traffic.

That’s it for now, all our spring orders are in and just waiting on acknowledgments.