Pesticide Use in Agriculture Increases Crop Yields or Maybe Not 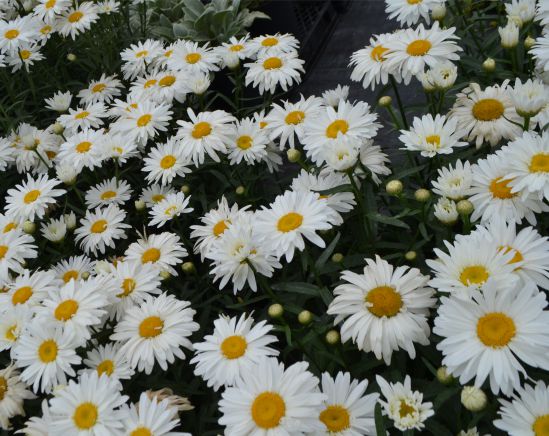 Last autumn in the United Kingdom, strips of wild flowers were planted through crop fields that it is hoped will function as a nursery for wild insects that will attack insects harmful to a variety of four crops.

According to the article published this past January in the newspaper The Guardian, the trial is run by the Centre of Ecology and Hydrology that will monitor the striped wildflower fields for five years.

With G.P.S.- guided harvesters, the crops can be accurately harvested leaving the strips of wildflowers year round.

Before, trials with wildflowers had been performed with strips planted around the field perimeter in which the beneficial insects were not effective in the center of the field.

With this striped approach, the insects will be more evenly distributed throughout the field while only 2 % of the crop’s land is dedicated to the “insect nurseries.”

While the aim of the five year trial is to eliminate pesticide use on a variety of farm crops, the general consensus is that at least pesticide use on crops could be vastly reduced with a great benefit to the environment and a huge savings for farmers reducing their reliance on expensive pesticides.

More specifically about pesticide use is the concern about the decline in pollinators due to the use of neonicotinoids on farm crops and landscapes.

In studies performed by the University of Kentucky and the Environmental Protection Agency, neonicotinoids have been partly to blame for the decline of valuable pollinators such as honeybees and native bumble bees.

Then too, wildflower strips would act as a feeding station for valuable pollinators such as honeybees, bumble bees and butterflies.

Other benefits of the wildflower strips would be their improvement of the soil structure as deep rooted plants would grow into the lower soil horizons.

Erosion control is another added side benefit as the strips would remain on the land year round.

If the study after 5 years concludes that pesticide use can be eliminated or greatly reduced with the wildflower strips method, there could be a new cultural shift in farming practices throughout the world beneficial to farmers and the environment alike.