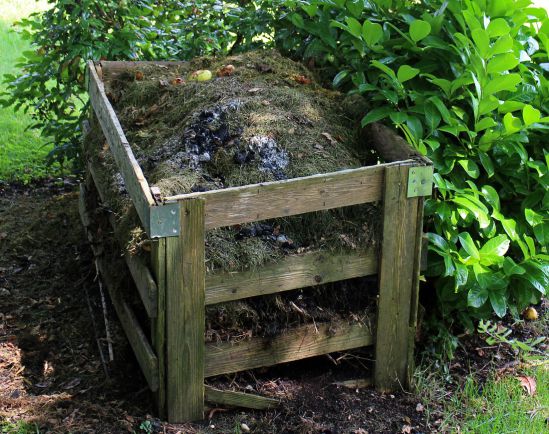 This Saturday’s seminar is on proper composting with our speaker Susan Cowling. While composting is not what one would think of as a glamorous topic, its value lies in the changing of waste into eventually valuable humus. Humus is the “glue” that holds soil particles together and that binds nutrients to the soil for a plant’s later use. The soil binding properties of humus makes for an airy soil of good tilth in which about any plant will grow well with increased oxygen available for the roots. Another value of humus derived from compost is that it is able to hold 4-7 times the water as compared to soil particles.

Activities at the nursery are ramping up faster than usual with the break in the cold weather. Shipments of unrooted cuttings continue to arrive while trimming and now spacing of product is the norm. The longer days and sometimes sunshine has caused an explosion of growth on a variety of plants compared to the dark days of December and January. No doubt about it in that the season of preparation will be rushed especially with the early arrival of Easter on April 1st.

Tomorrow is also the broadcast of our gardening talk show, ‘Ready, Set, Grow’ on a remote location of a home show in Amish country in the town of Mount Hope near Millersburg, Ohio. Amish country also is the home of many greenhouse growers and produce farms as well as being known for quality hand made hardwood furniture.

Hope to see you later at the seminar which begins at 11 a.m.