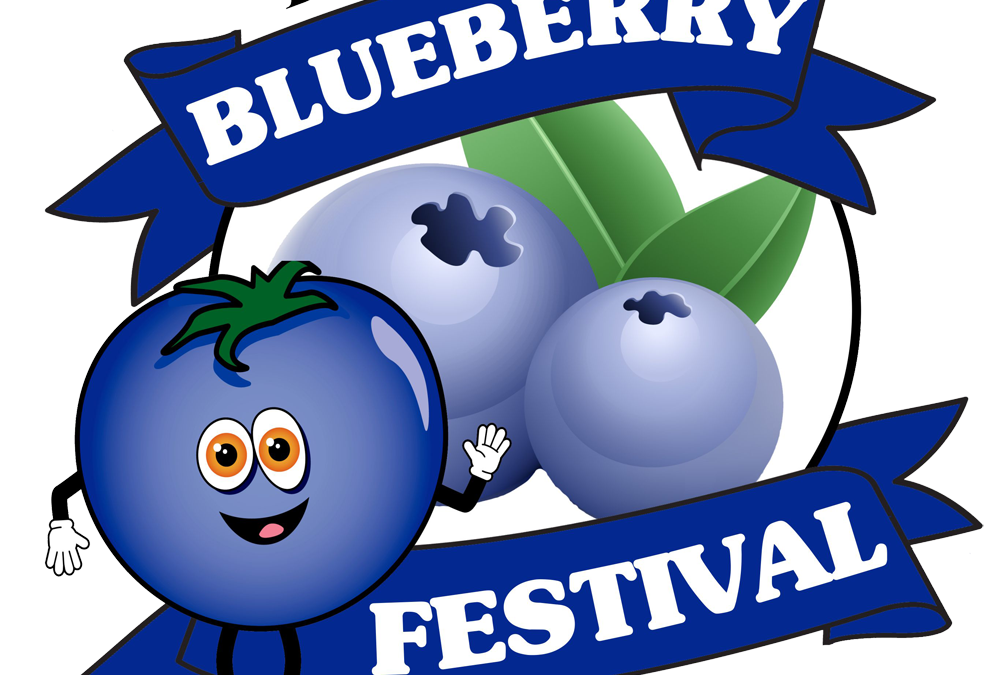 For the nursery, the Blueberry Festival will be centered around the Owl Barn Market as wagon rides, music and food originate from this location. Preparation for the fest are made almost beginning from the end of the previous year’s celebration in order to book various performers much in advance.

In southwest Michigan, blueberry fields encompass thousands of acres as the mostly sandy, acidic soils are just right for good growth of the plants. Then too, the land is somewhat marginal for other crops which holds land prices in check. DeGrandchamp Farms in South Haven, overhead irrigation is set up by means of powerful pumps that draw water from an irrigation ditch that fills quickly with water as a pump with a “sock” over its intake filter out particulates that would clog sprinkler heads. The overhead irrigation for the plants in summer provides the equivilant of one to two inches of rainfall every week. In spring when the plants are in flower, the same irrigation is used to control frost that could kill the plant blossoms. When I asked Mike DeGranchamp about control of hungry birds he replied that they are not a problem since there are so many blueberry farms in southwest Michigan.

In the Wolf Creek Botanical Garden, two trees are of interest: Valley Forge American Elm and the Bald Cypress. Ironically, the elms were planted to replace the soon to die ash from the Emerald Ash Borer when before the elms themselves were wiped out from the Dutch elm disease. Today, new selections of these rugged American Elms are almost immune to the former deadly disease. Growing to 75 feet or more, the tree will replace the former ash quickly. The historic significance of the American Elm too is the fact that George Washington took command of the continental army in 1775 in Massachusetts under the shade of an American Elm that stood until a hurricane destroyed it in 1923. 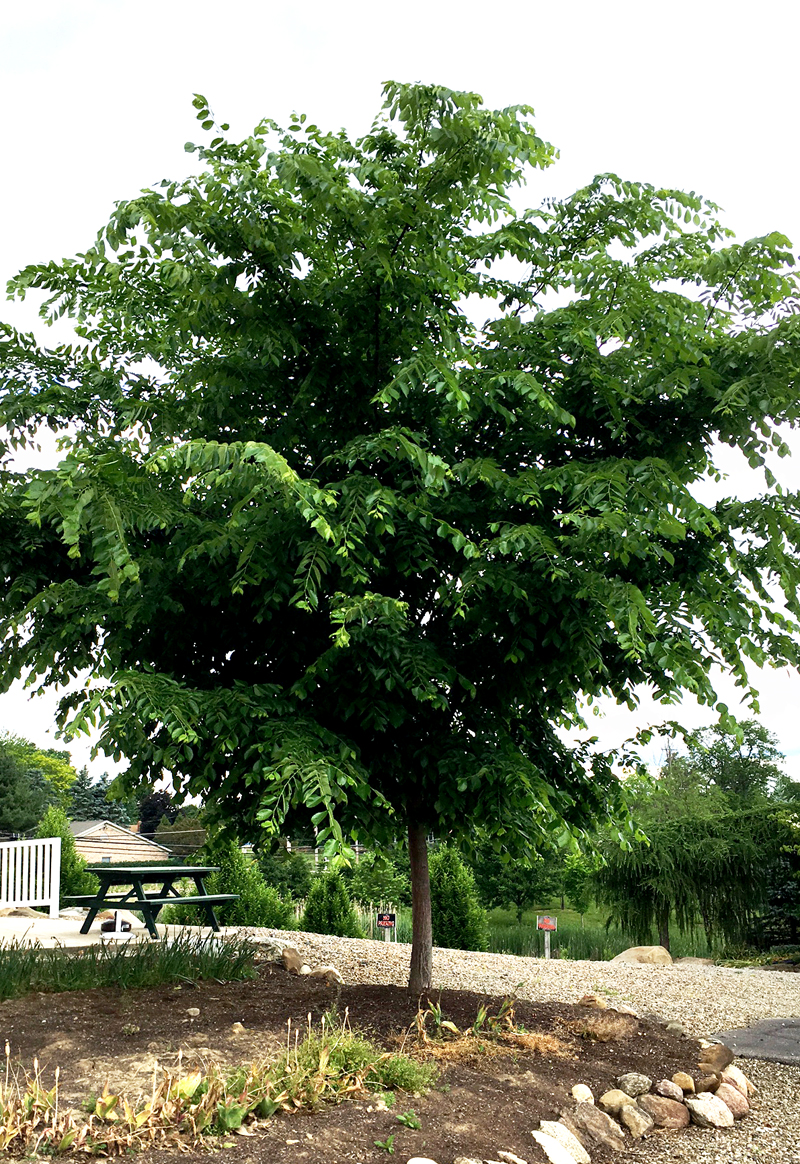 The Bald Cypress (fall color shown below) is of interest as the tree is native to the south especially in Florida and the Gulf states typically growing in swamps. Even though the tree does well in swampy conditions it is perfectly at home in well-drained soil as it is in the lower garden. Strange too is the fact that this southern tree is at home in the northern climate of Ohio with typically cold winters that don’t seem to phase it. Although deciduous, the bald cypress appears to be evergreen only to have it’s foliage turn to a burnt-orange color in late October and November,

At the nursery, a break from potting has reserved time for more maintenance of the grounds including weeding, mulching, trimming, painting, fence repair, driveway repairs . . . . . Then next week comes the waves of young clematis that won’t be ready for sale until spring of 2019. Already next spring doesn’t seem that far away!

See you at the Festival!