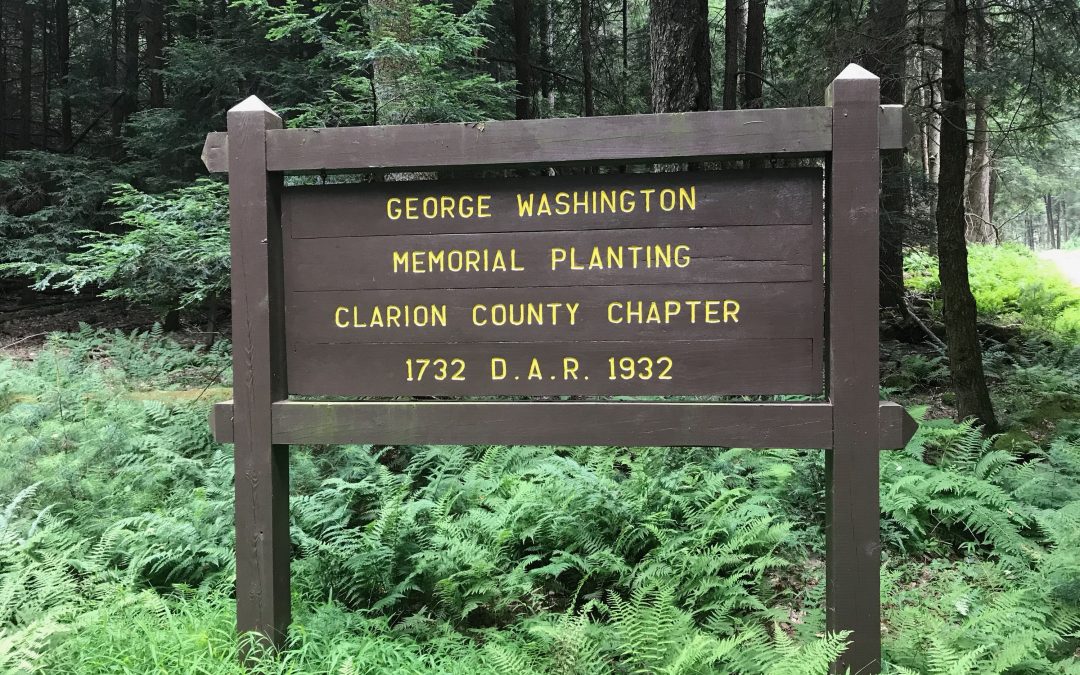 On a recent trip to the Cook Forest-Allegheny Forest in Pennsylvania, I examined the native tree and shrub arrangement of nature more closely. Kayaking 10 miles down the Clarion River, a better view of the forest is possible from a distance. A mix of white pine, Canadian hemlock and mighty oaks come down from the hills to meet the shore of the river with lush rhododendron and mountain laurel interspersed underneath the canopy of the gigantic trees. The second growth of the forest in the area mimics what was once a previously virgin forest except that the American Chestnut is missing because of the blight that wiped them out many years ago. Some remaining virgin trees in an area of Cook Forest tower above with the shade so heavy underneath that hardly anything below can compete. One large fallen branch of a hemlock cut off to unblock the Rhododendron trail revealed 123 growth rings of the tree with a trunk that is nearly five feet in diameter and may have been growing before George Washington was born or even before the first English settlement of Jamestown founded in 1607. The seemingly endless forest of the Allegheny and Cook Forest reminds me of a novel, The Light in the Forest when it described the 18th century landscape of Pennsylvania and the native people speak about the hated land called Pennsylvania which refers to the portion settled by the white man.

An interesting drive is one on a narrow logging road called Forest Drive that cuts through the heart of Cook Forest. A 1932 planting of red pine by the Daughters of the American Revolution in commemoration of George Washington’s 200th birthday anniversary reveals a strange sight. 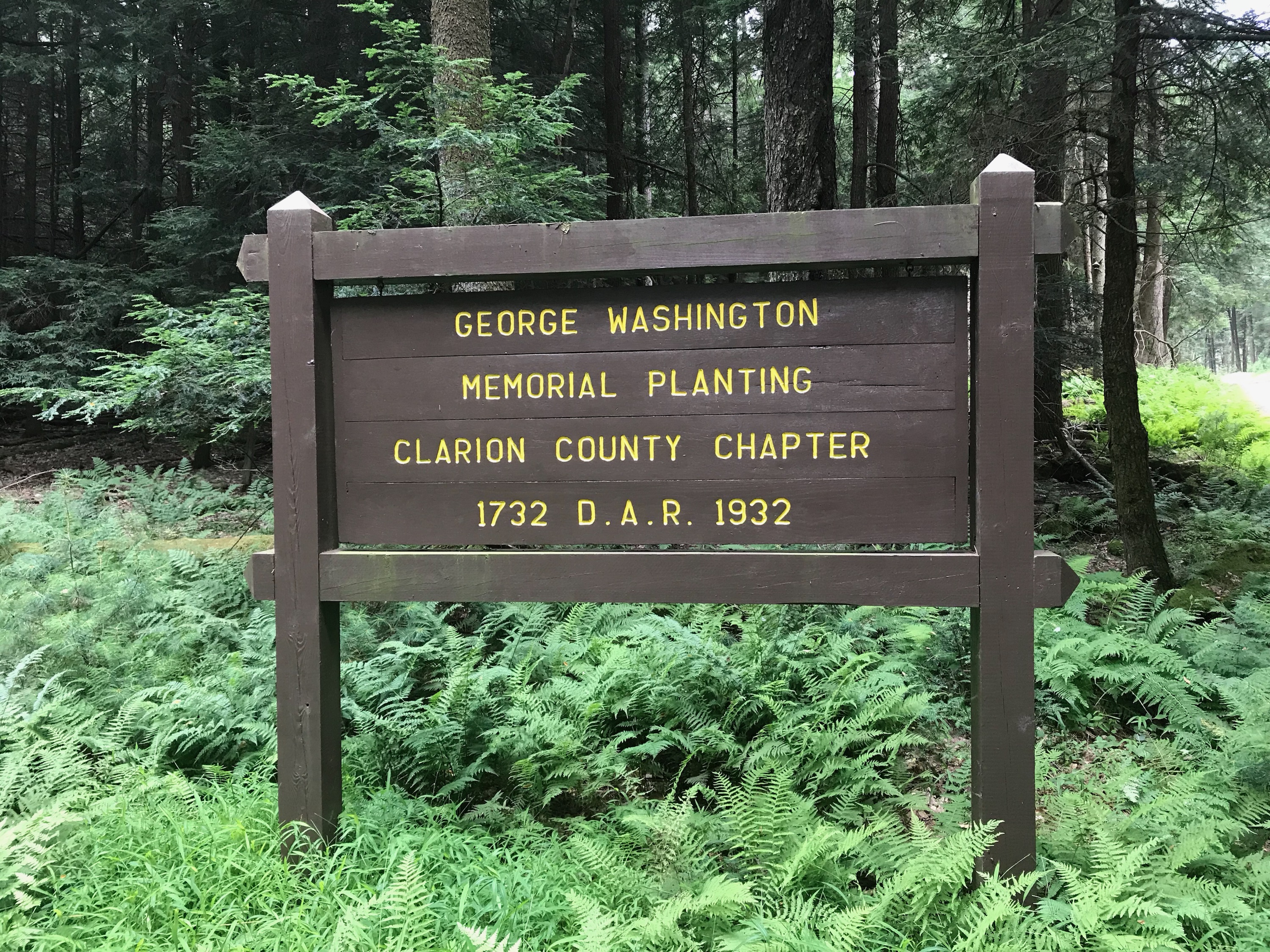 Even though red pine are native to the forest, this almost 90 year old planting is “underplanted” with thousands of the native white pine of which nearby mature white pines that have dispersed their seed under the planted trees making for this abnormal situation. Going deeper into the forest along the road, small breaks in the tree growth open areas for foraging by multiple turkeys and deer.

While there is no comparison of the nursery’s Wolf Creek botanical Garden to such a forest, my vision at its planting was to at least mimic Cook Forest with the mixture of white pine and hemlock that now are growing large in the garden with an underplanting of rhododendron, azalea, mountain laurel and other native shrubs.

In an era of interstate highways, shopping centers and housing developments, the vast forest of Pennsylvania is a reminder of what this country would have been like 200 years ago and more. A world in which a squirrel could have traveled from the east coast to the Mississippi River without ever having to touch the ground