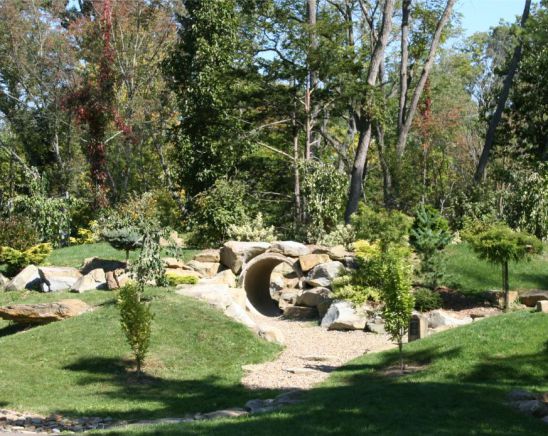 Our next speaker is Jason Veil from the Secrest Arboretum that is part of the OARDC in Wooster. After Ken Cochran’s retirement, Joe Boggs was placed in the position of an interim curator of the arboretum with Jason then succeeding him. Much has changed at the arboretum after the devastating hit of a tornado on September 16th in 2010 in which many old plantings were destroyed and including buildings such as the Ag building and the newly constructed Miller pavilion. Now the focus is one of concentrating on landscape use of various trees and shrubs as well as the continued use of new plant material.

Formerly, the arboretum concentrated on the timber industry so that much has changed since the first planting in 1914. The arboretum is also a useful laboratory for Ohio State students especially those from the next door Agricultural Technical Institute. Plant identification is the major fare for the students that are then tested in the classroom to recognize the plant by buds and branching as well as leaves. Long ago, the arboretum was a laboratory for me as I walked through it and talked with then curator John Ford, Dr. Harry Hoitink of plant pathology and Ted Short of greenhouse engineering.

My view is that the entire OARDC complex is a smorgasbord of learning opportunities for all interested students especially with the “rebirth” of the arboretum after the devastating tornado of 2010. Millions of dollars of insurance money and private donations have flowed in since then making possible this regeneration. Jason will discuss the function and the “reason for being” of the arboretum with some new projects going on now and future ones in the works. Join us at 11 a.m. this Saturday for the wonderful program that is second in our Winter Seminar Series.